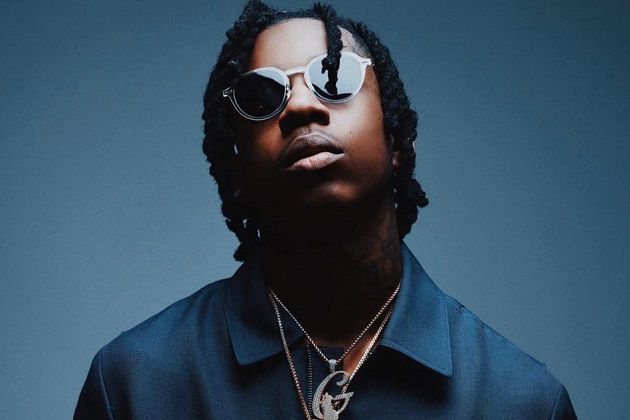 Which American city is running Hip Hop at the moment? According to Chicago’s Polo G, his hometown is presently producing the top talent in the culture.

Polo G took to Twitter on Sunday to make a disputed declaration. The Hall of Fame album creator tweeted, “Chicago got the best rappers.”

“[And I’m talking about] really rapping not just making good songs, but saying the s### that the real ones gone feel 💯🌪️,” Polo G later added.

Polo G did receive some pushback for his definitive claim about the Windy City. For example, Yungeen Ace had a lighthearted reaction to Polo’s tweet about Chicago rappers.

“Ya after Florida rappers🤣,” wrote Yungeen Ace in a quote-tweet response. Polo G then replied, “We prolly both biased 😂.”

The conversation about cities with the best emcees is taking place as Polo G prepares to drop the deluxe version of his #1 album Hall of Fame. The 2.0 edition of the project will hit DSPs on December 3.