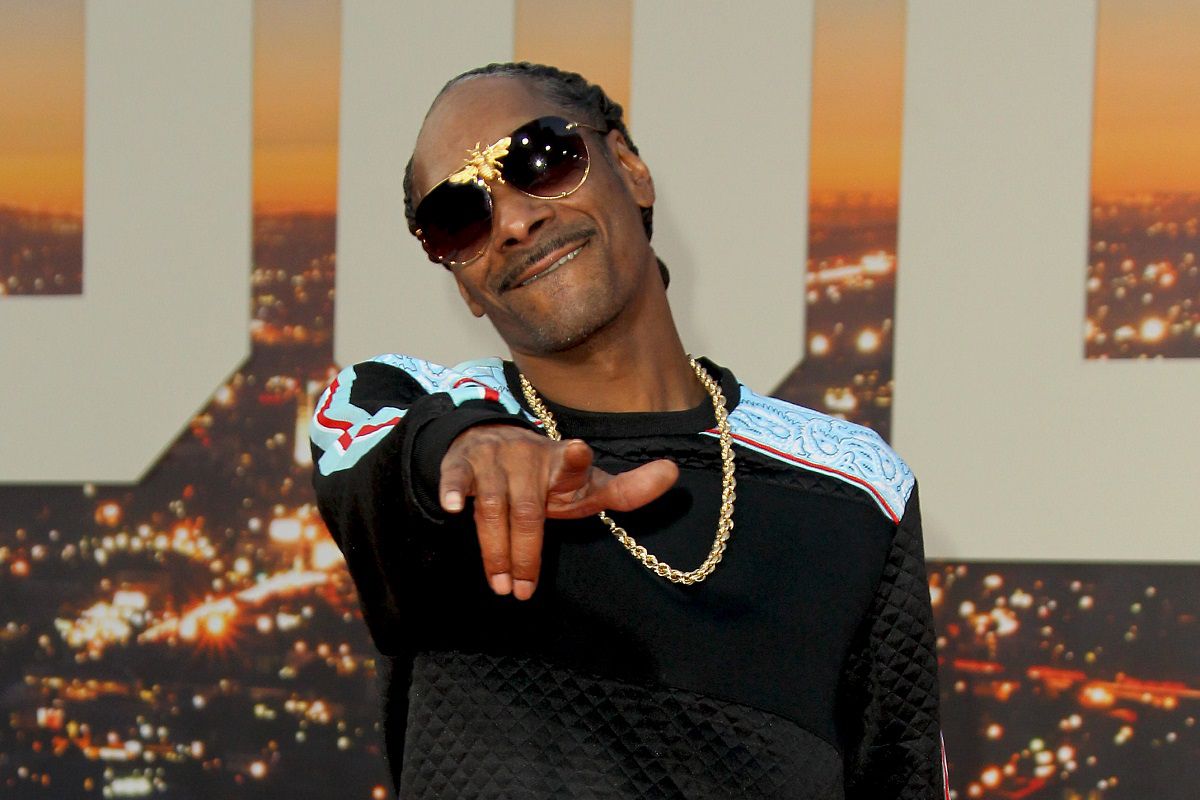 Snoop Dogg has been busy since his appointment as Def Jam Recordings executive. He dropped the tracklist for his new album “The Algorithm” and revealed he signed Benny the Butcher to Def Jam.

The west coast OG announced the news of Benny’s new record deal during a recent appearance on “The Joe Rogan Experience.”

The revelation came after Rogan asked if there was still tension between east and west coast artists.

“I’m on Def Jam Records right,” Snoop Dogg replied. “I’m a creative consultant executive, and just to let you know that it don’t exist no more, I’m going to announce on your show that I just signed Benny The Butcher, and he is one of the hardest rappers up out of Buffalo, New York. So that’s showing that there are no more lines to be crossed. We are doing what we’re supposed to be doing. The butcher’s coming.”

Listen to Snoop On “The Joe Rogan Experience” Below

The Griselda rapper took to Instagram to announce news of the deal.

“A Buffalo n#### the new face of The Legendary @defjam 🔥🔥🔥 signed my major deal finally this for DJ Shay 🙏🏾 Griselda x B$F this is BIG…Huge Buffalo we did it again,” he wrote in the caption.

He gave serval shoutouts before he declared, “y’all stock Jus went up with mine 😏 this street s### back on top ⬆️⬆️⬆️ big unc @defjamsnoop @snoopdogg I appreciate u OG u kno tht 🤞🏾THE BUTCHER COMIN”

Benny appears on the second single off Snoop Dogg’s upcoming album “The Algorithm” alongside Jadakiss and Busta Rhymes. Watch the video for “Murder Music” below.

Meanwhile, the Def Jam excecutive has announced the tracklist for his new album, “The Algorithm” set to drop on November 19. The project is stacked with heaving-hitting features from over twenty artists. Ty Dolla $ign, Redman, Method Man, Usher, Fabolous, Dave East, and Wiz Khalifa all make appearances.

“There’s so much talent on this record, so many styles of music, it breaks the algorithm,” Snoop Dogg said about the album. “Right now, the algorithm is telling us you have to rap this way, you have to sound this way, but they’re not telling you how it’s supposed to feel. My algorithm is going to give you a feeling, not a sound.”