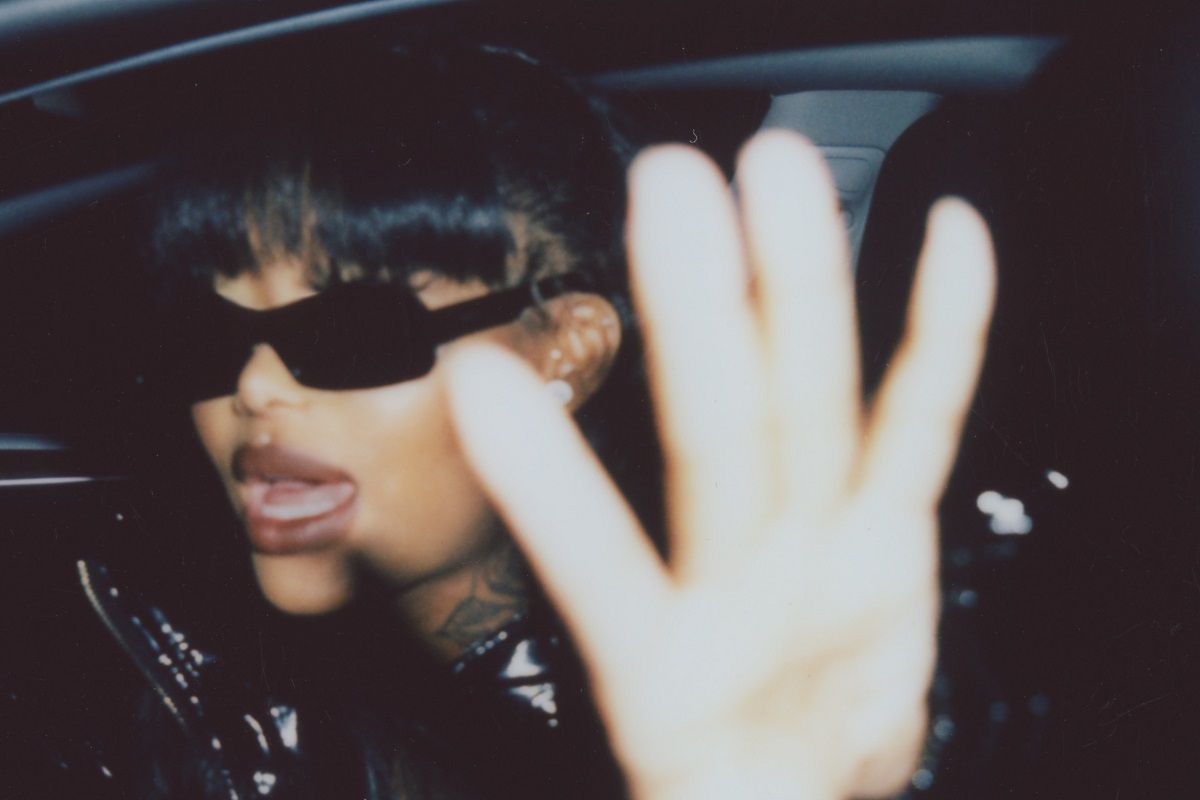 Summer Walker currently has the #1 album in America. The Atlanta-bred singer’s Still Over It debuted in the top spot this week.

Still Over It lanuched atop the Billboard 200 chart with 166,000 equivalent album units. The project is Summer Walker’s first Number One.

Still Over It is already one of the most commercially successful R&B albums in history. It scored the all-time biggest streaming week (201.1 million on-demand streams) for an album by a female R&B artist.