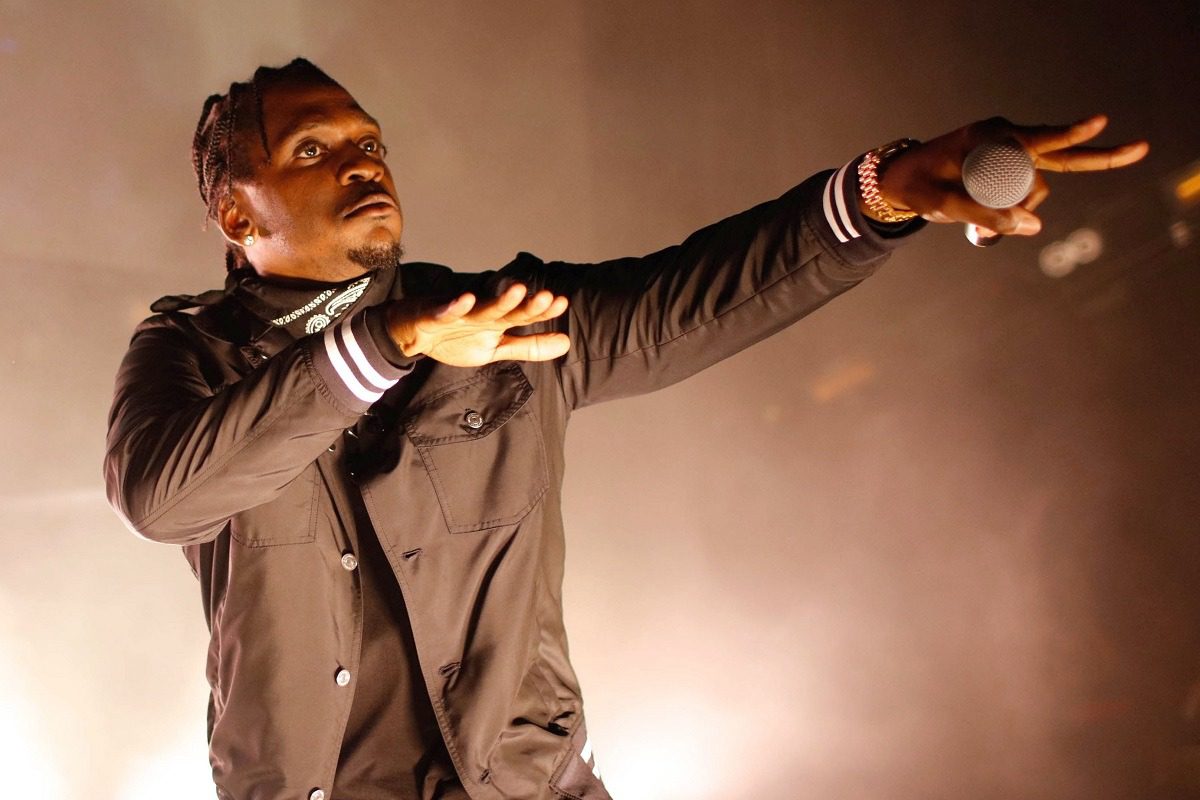 Back in 2018, Pusha T repeatedly told the world that Daytona was the best Hip Hop album of that year. King Push’s third studio LP earned him a Best Rap Album Grammy nomination and made numerous music outlet’s end-of-the-year lists.

The Virginia-raised emcee has been teasing the release of his next project for months. Mr. Biddy Barnes caught up with Pusha for the Behind The Velvet Rope Instagram Live show, and they discussed the G.O.O.D. Music president’s next collection of songs.

“I’m working on an album right now,” Pusha told Barnes. The currently untitled body of work is expected to host twelve tracks. The “Infrared” spitter added, “I gotta go sit in with [Kanye West] for a little bit, but other than that, it’s just these twelve. That’s what it’s gonna be.”

Last December, Pusha revealed that only West and The Neptunes (Pharrell Williams and Chad Hugo) will have production on his forthcoming LP. That potential soundscape is one that has been favored by Push as a soloist and as a member of Clipse with his brother No Malice.

With his pending 2021 album following the critical success of Daytona, many Hip Hop fans’ expectations for Pusha are reasonably high. The veteran lyricist seems confident that his upcoming effort will live up to the anticipation.