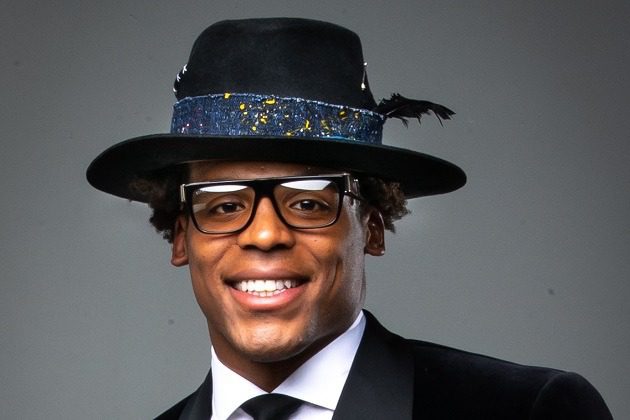 New England Patriots quarterback Cam Newton is taking his talents to BET. As the host of the Sip N’ Smoke digital series, Newton will sit down with some of the most recognizable celebrities living in Atlanta.

The 8-episode program premieres on Wednesday, March 31 at 1 pm ET on BET.com and BET’s YouTube channel. Comedian/businessman/television personality Steve Harvey will be the show’s first guest.

“As a sports figure, I don’t always get to shed layers and give people a glimpse of off-the-field Cam, so it’s cool to join the BET Digital family and host Sip N’ Smoke,” says Newton.

The Atlanta-born athlete adds, “This series gives me the opportunity to put on for ATL, celebrate some of the people and things that inspire me and to create with my production company Iconic Saga.”

Barnett continues, “BET Digital remains the leading African American entertainment and news brand by engaging millions of viewers every month with an award-winning slate of entertaining and informative content.”

Sip N’ Smoke is produced by Iconic Saga Productions and Liquid Light Productions. Iconic Saga, which is based in Atlanta, was founded by Cam Newton in 2012. Derrick Speight and Amber Mike serve as Sip N’ Smoke executive producers for BET.