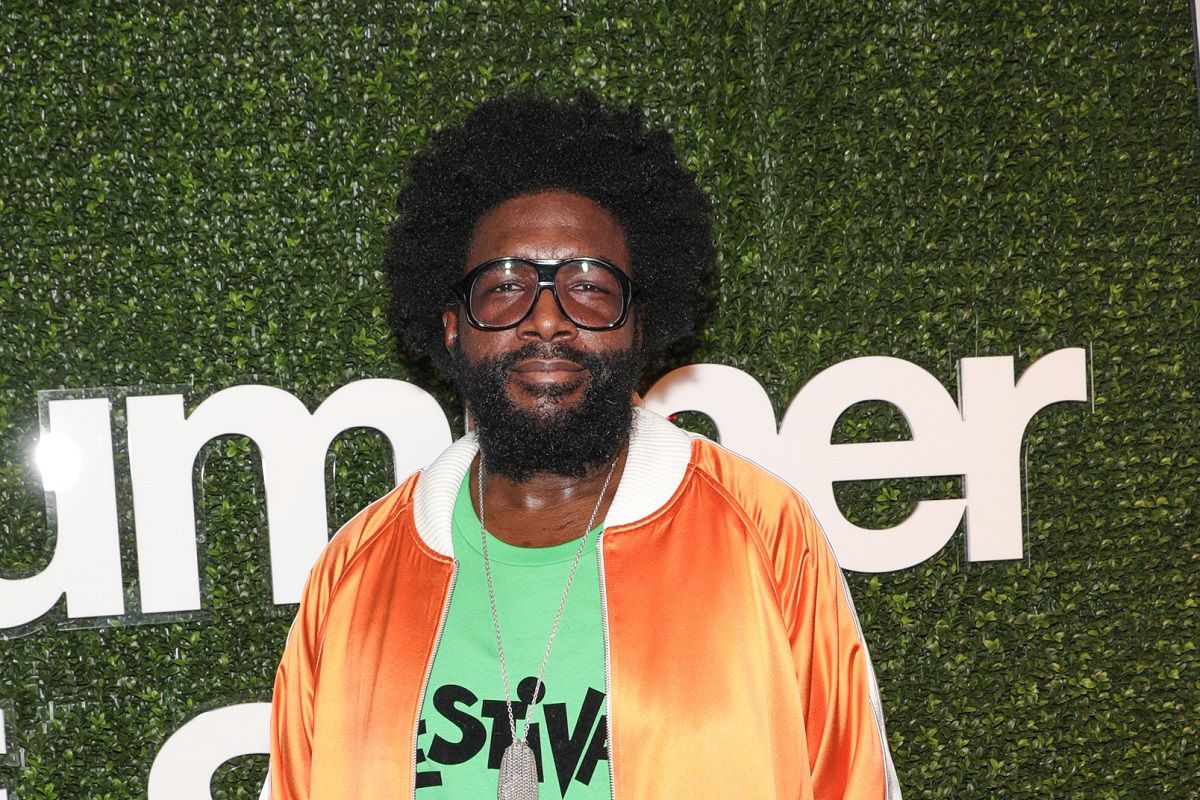 Verzuz continues to make headlines as established acts call out other performers for a hits-for-hits battle. Members of the Legendary Roots Crew seem to be considering a potential clash in the future.

A Twitter user suggested “there really isn’t a single suitable matchup” for The Roots. Ahmir “Questlove” Thompson, the drummer for the Philadelphia-bred band, responded to the fan.

“Actually: we got a nice offer—and a somewhat nice unexpected ‘not capn obvious’ matchup that even I didn’t think about (so obvious) time didn’t allow & I want this album out & see what the temperature is first,” tweeted Questlove.

It has been seven years since The Roots dropped the …And Then You Shoot Your Cousin studio LP. A deluxe version of their classic second album, Do You Want More?!!!??!, was re-released earlier this year.

There were rumors that The Roots could be facing fellow 1990s-era Hip Hop group The Fugees at a Verzuz event. However, reports claimed that viral flyers promoting that possible faceoff were fake.

So far, Verzuz organizers have put together 2021 battles such as Ashanti vs Keyshia Cole, Raekwon vs Ghostface, Redman vs Method Man, Eve vs Trina, Bow Wow vs Soulja Boy, The Lox vs Dipset, and Fat Joe vs Ja Rule.