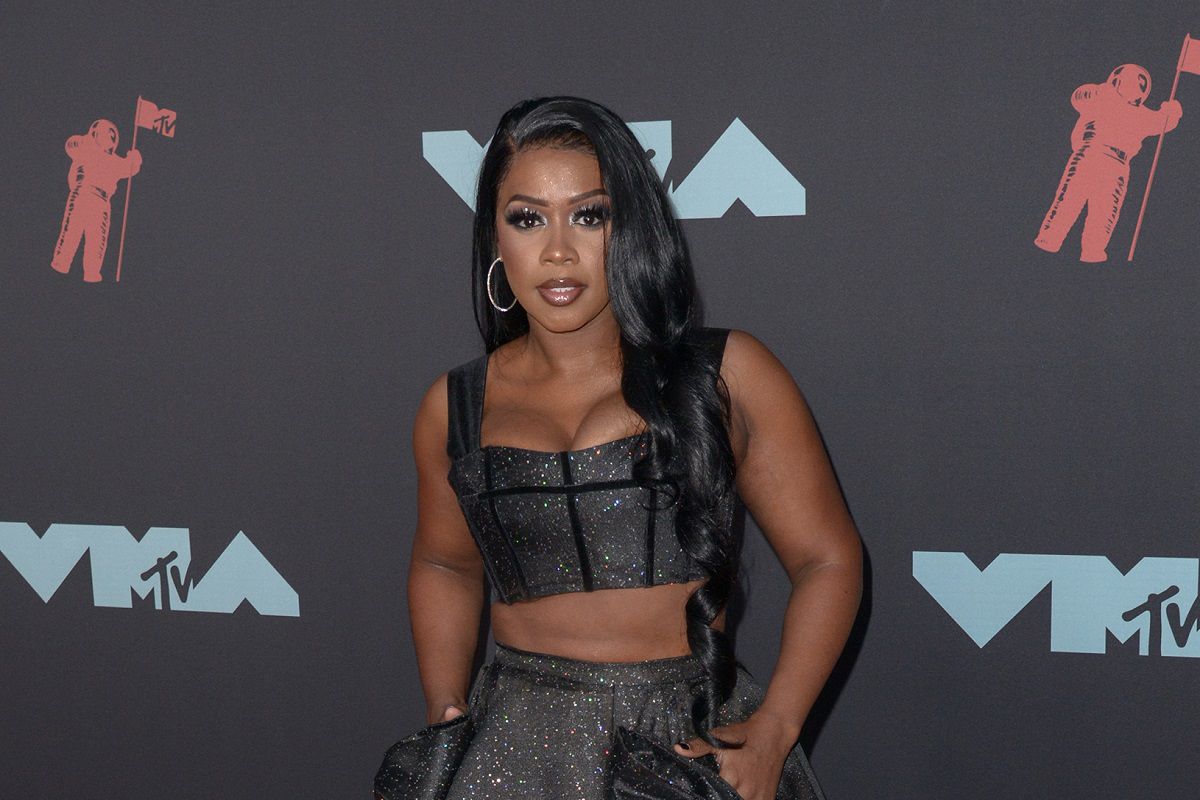 The real Delrhonda Hood narrates Big Fifty. She will help tell the story of her past life as one of Detroit’s most notable queenpins and her road to finding redemption.

In July, another ViacomCBS-owned property announced Remy Ma as the host of an eight-episode, reality-based program. VH1’s My True Crime Story began airing on the cable channel in August.