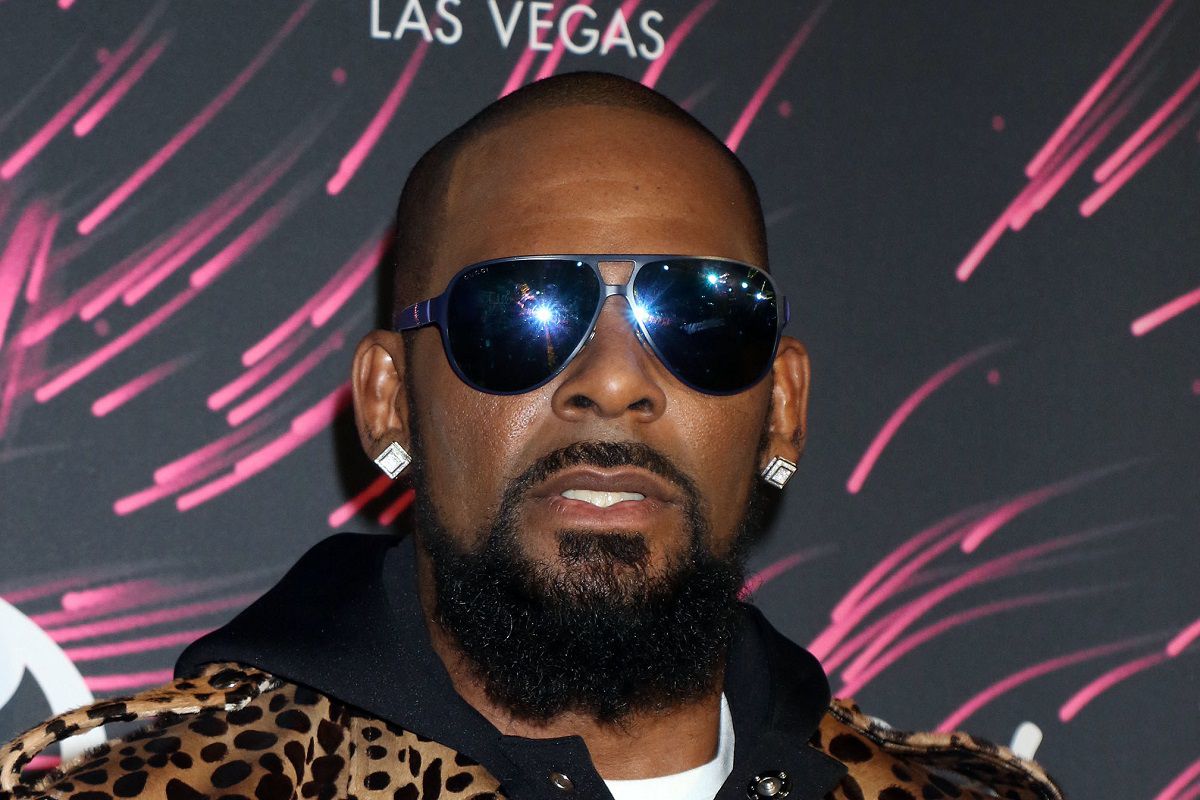 The trial will be held in Chicago, and he will be tried in a little over a year, in August 2022. According to Fox News, next summer will be as hot as this one was for the R&B singer.

On August 1, the man who was recently convicted of sex trafficking and racketeering will appear in U.S. District Judge Harry Leinenweber’s courtroom.

He wanted to start the case earlier, but since Kelly will be on trial for some other cases in July, the judge opted for later.

The Chicago native’s lawyers shared with Leinenweber that they believe that the trial that includes the 54-year-old and co-defendants Derrell McDavid and Milton “June” Brown could last between three to four weeks.

As reported by AllHipHop.com, Kelly, whose real name is Robert Sylvester Kelly, was recently tried and convicted in a Brooklyn federal court for bringing young ladies across state lines to fulfill his outlandish sexual fantasies.

During the trial, documented by video and audio evidence, it was revealed that he sexually and physically assaulted both teen girls and boys. He will be sentenced on May 4 and may spend the rest of his life in prison.

Currently, he is facing four different alleged sexual abuse allegations in Chicago. He also is facing in Minnesota a child prostitution charge.