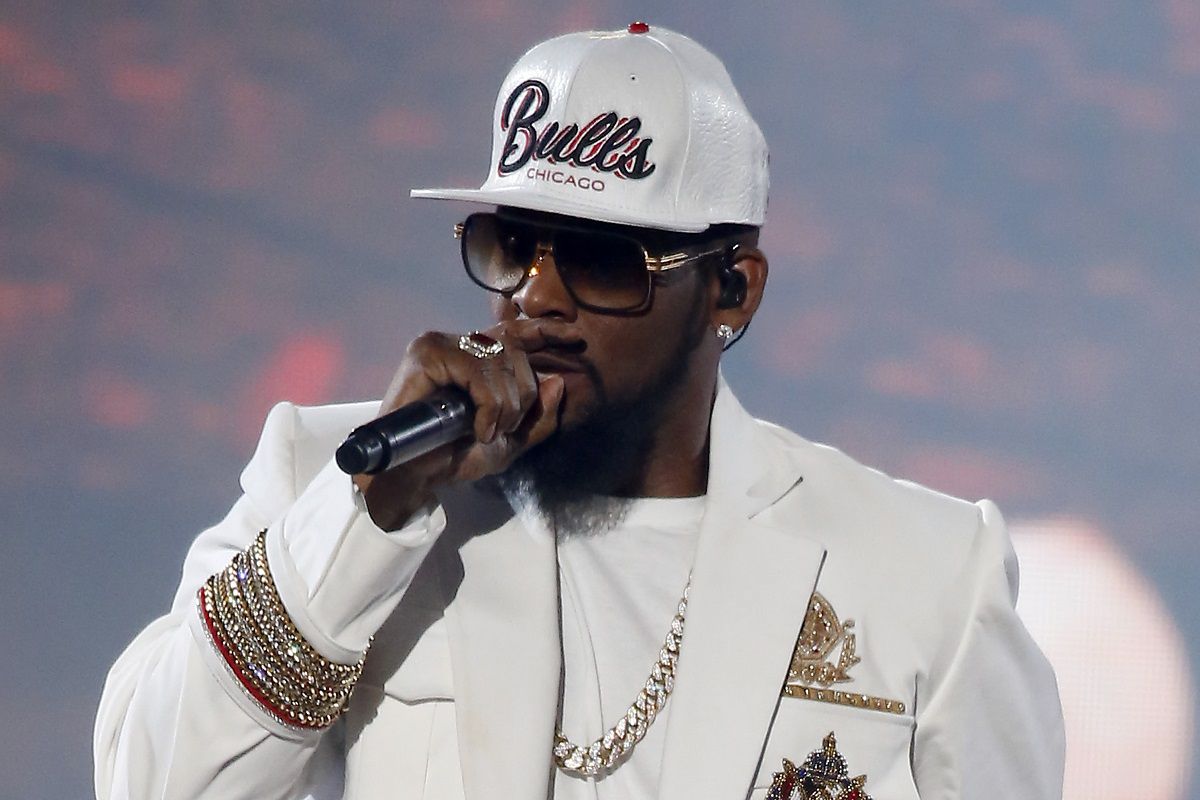 R&B recording artist R. Kelly could be closer to having to face a jury of his peers. The Chicago-bred performer, born Robert Sylvester Kelly, has been moved from his hometown to a New York City jail.

According to multiple reports, R. Kelly was transferred to Brooklyn’s Metropolitan Detention Center on Tuesday afternoon. The 54-year-old “Bump N’ Grind” singer’s federal trial is set to begin in the city this August.

Kelly was charged with racketeering predicated on criminal conduct including sexual exploitation of children, kidnapping, forced labor, and Mann Act violations involving the coercion and transportation of women and girls in interstate commerce to engage in illegal sexual activity.

“As alleged, R. Kelly, together with employees and members of his entourage, engaged in a racketeering enterprise that preyed upon women and girls who attended his concerts so that the victims could be available to engage in illegal sexual activity with him at a moment’s notice,” stated United States Attorney Donoghue in 2019.

Donoghue continued, “Today that comes to an end.  This indictment makes clear that fame and power will not shield anyone from prosecution, particularly predators who victimize vulnerable members of our communities for their own sexual gratification.”

Earlier this month, defense attorneys Steve Greenberg and Michael Leonard asked a federal judge to be withdrawn from the R. Kelly case in New York. The lawyers apparently clashed with other members of Kelly’s legal team.

R. Kelly is also facing federal child pornography and obstruction charges in the Northern District of Illinois. The self-described “Pied Piper of R&B” is accused of engaging in and recording sex acts with five minors.

The Illinois indictment also charges R. Kelly with conspiring to intimidate victims and conceal evidence in an effort to obstruct law enforcement. He has pleaded not guilty to all charges in both cases.

“This indictment demonstrates our office’s commitment to holding individuals such as Kelly accountable for criminal sexual abuse of minors, protecting the victims of such crimes, and punishing those who obstruct law enforcement investigations,” said John R. Lausch, Jr., United States Attorney for the Northern District of Illinois.