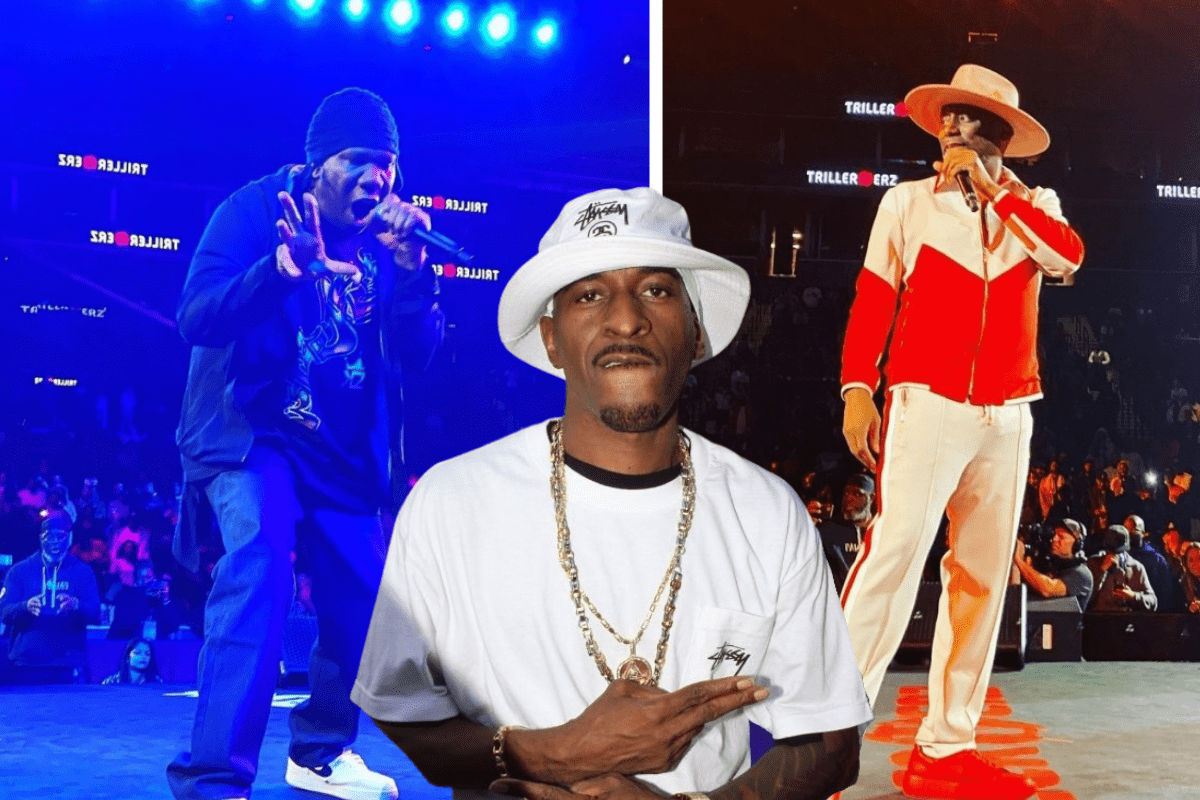 However, one legend was not in attendance and his presence was sorely missed.

Some Twitter users took it a step further. They wanted to see Rakim up there against Big Daddy Kane!

At one point last year it looked as though Timbaland and Swizz would be able to get Rakim in a Verzuz with one of the emcees he’s been most compared to throughout his career.

In November 2020 the God emcee spoke to Chuck Creekmur, the CEO of AllHipHop, and explained that he had been thinking about the idea as the popularity of Verzuz grew, the competition between the pair is 30 years deep!

“You know, me and Kane go way back. Ever since 86, 87 after Kane came out, everybody kind of compared us to each other,” he recalled before stating why it has not happened yet. “If I wake up one day, and feel like it’s important to me and my career. I don’t know how Kane feels about it. You make decisions in your career and you try to stick to that.”

However, perhaps there was a disconnect as when Chuck spoke to Big Danny Kane in June he said although others wanted the Rakim Verzuz and he was down to do it, Rakim did not.   Watch the full interview here.

Nevertheless, Rakim received his flowers in another form earlier this week as he was among those honored by the Hip Hop Museum of Washington DC. The 18th Letter was joined by rappers Kool Moe Dee, Kid Capri, Nice and Smooth, Pete Rock, Rakim, and more at a grand induction ceremony at the Ivy City Smoke House.