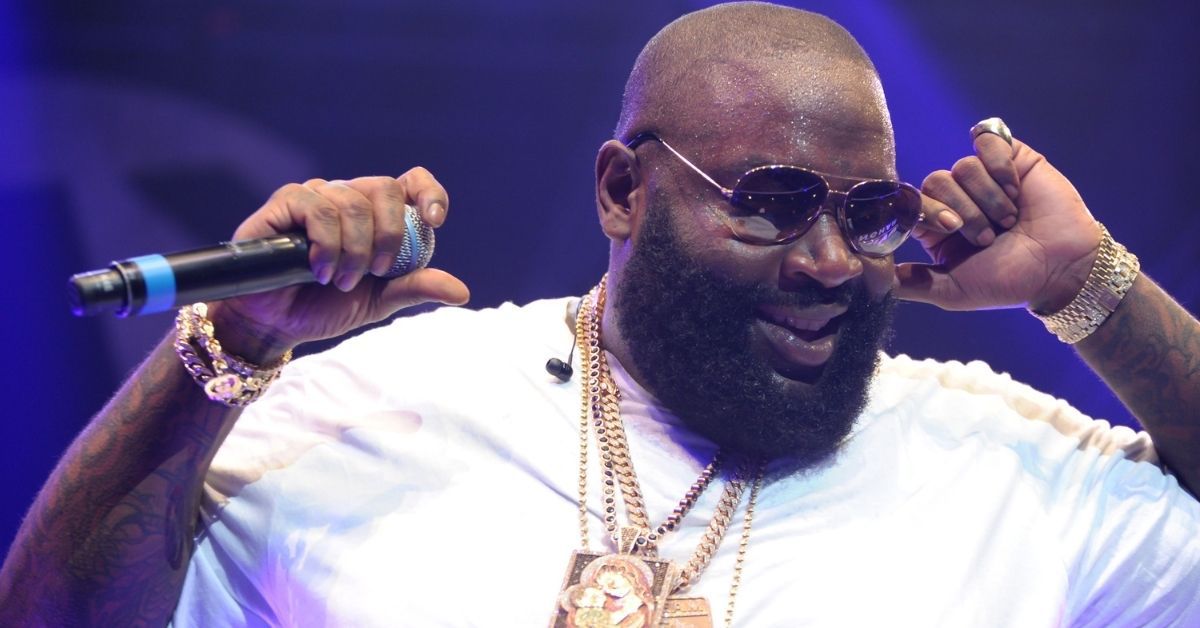 While this quote in context is about social justice, many folks will agree that this national chicken crisis has a lot of people up in arms.

Bruh, we need our wings!

And being the businessman that he is, Rick Ross is finding a way to supplement his poultry business by expanding from its exclusive wing offering to include dark meat, some chicken thighs.

He and Wingstop have launched a new virtual brand called,
“Thighstop.”

In the video announcement, you can hear a voice over say, “Nobody moves more wings than the boss, Rick Ross, and Wing Stop. But now that there’s a national wing shortage just you done hustling …”

Rozay replies coolly, outside of his mansion at a small table, “Nah, we doing thighs.”

“The hustle continues with Thighstop. All the flavors you love, but now on thighs,” the voice over concludes.

Rick Ross has been associated with Wingstop for years. According to Yahoo! Finance, this new venture is exclusively online and customers will be able to “order from the newly launched menu through a website where the thighs can be picked up or delivered through DoorDash.”

The brand is launching eleven Thighstop flavors which will be handcrafted with sides and dips. Like the wings, you will have a choice to purchase your chicken with or without the bones.