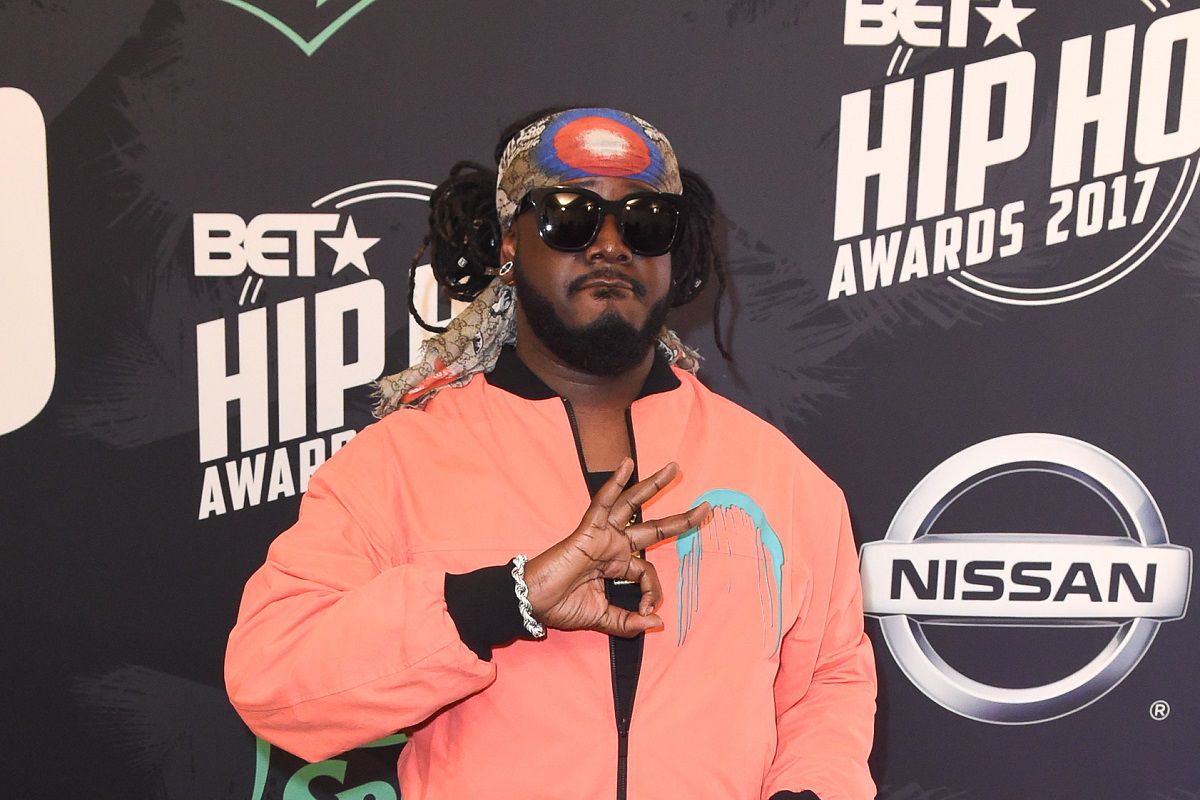 Florida singer T-Pain was back in the headlines this week. During an interview for Netflix’s This Is Pop series, the “I’m ‘n Luv (Wit a Stripper)” performer said his mental health was negatively affected by R&B superstar Usher Raymond.

According to T-Pain, Usher expressed that the Thr33 Ringz album creator’s use of Auto-Tune “f##### up music for real singers.” Apparently, Raymond’s opinion caused T-Pain to battle depression for four years.

Once the This Is Pop clip began circulating online, many social media users started slamming Usher. T-Pain hopped on Twitter to defend the “OMG” hitmaker. He also addressed his own old tweet asking for the “temperature” on Tory Lanez.

T-Pain
@TPAIN
Aight so what’s the temperature on Tory because I was just bout to drop a song with him and $.

“I still love and respect Usher telling that story was in no way meant to disrespect that man. [People] talk s### about me 24/7 but when it comes from someone you truly respect it hits very different. I never said f### Ursh it was a drop in the ocean of s### I was already [going] through,” tweeted T-Pain on Tuesday.

He added, “And for the [people going] back 48 weeks to dig up a tweet. [Please] find something to do. That was before shawty said anything and the song never came out after I got the information I needed. Leave me out of the Stan convo thanx.”

T-Pain’s second tweet was in response to the backlash the Auto-Tune innovator received for seemingly showing support to Tory Lanez just days after news broke that the Canadian singer/rapper was under investigation for shooting Houston rapper Megan Thee Stallion. T-Pain was accused of minimizing an alleged violent situation for his own profit.

T-Pain
@TPAIN
I still love and respect @Usher telling that story was in no way meant to disrespect that man. Ppl talk shit about me 24/7 but when it comes from someone you truly respect it hits very different. I never said f*ck Ursh it was a drop in the ocean of shit I was already goin through