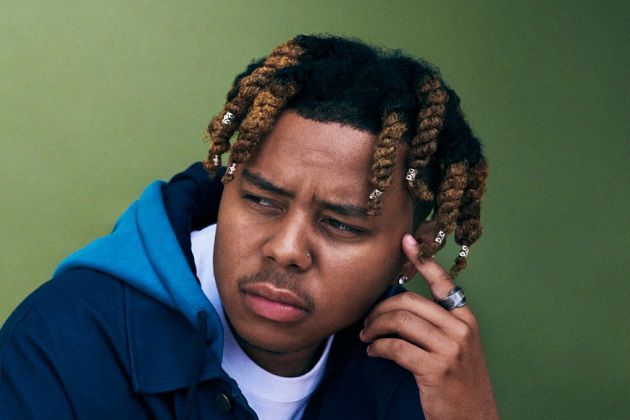 Cordae Amari Dunston is no longer just a signed recording artist. The former YBN collective member announced he is looking to sign artists to his own record company called Hi Level.

The Grammy-nominated rapper from Maryland introduced Hi Level with a 1-minute video posted on his social media accounts. A caption for the visuals read, “Applications are open. Follow @hilevel.”

Cordae is currently under the Atlantic Records major label umbrella, but Hi Level is being referred to as an independent label. The emcee-turned-executive spoke to Billboard about his plans for the new business venture.

“Everybody thinks my first artist is gonna rap like me, when that may not be the case at all,” said Cordae. “If we find the next Jazmine Sullivan, I’d be extremely happy.”

YBN is signed to [email protected] which is a joint venture deal with Atlantic Records. Almighty Jay later complained that his rights were signed away to Atlantic without his knowledge. Cordae insists he will be using fair business practices with his Hi Level signees.

“[Hi Level] is a full embodiment of Black empowerment and ownership,” Cordae told Billboard. “And I can’t be out here preaching ownership, and not giving kids their masters.”

Cordae released his debut album, The Lost Boy, in 2019 via Atlantic/ [email protected] He is currently working on his next studio LP, tentatively titled From a Bird’s Eye View. The 23-year-old star on the rise recently earned his first Hot 100 chart entry as a feature on Eminem’s “Killer (Remix).”