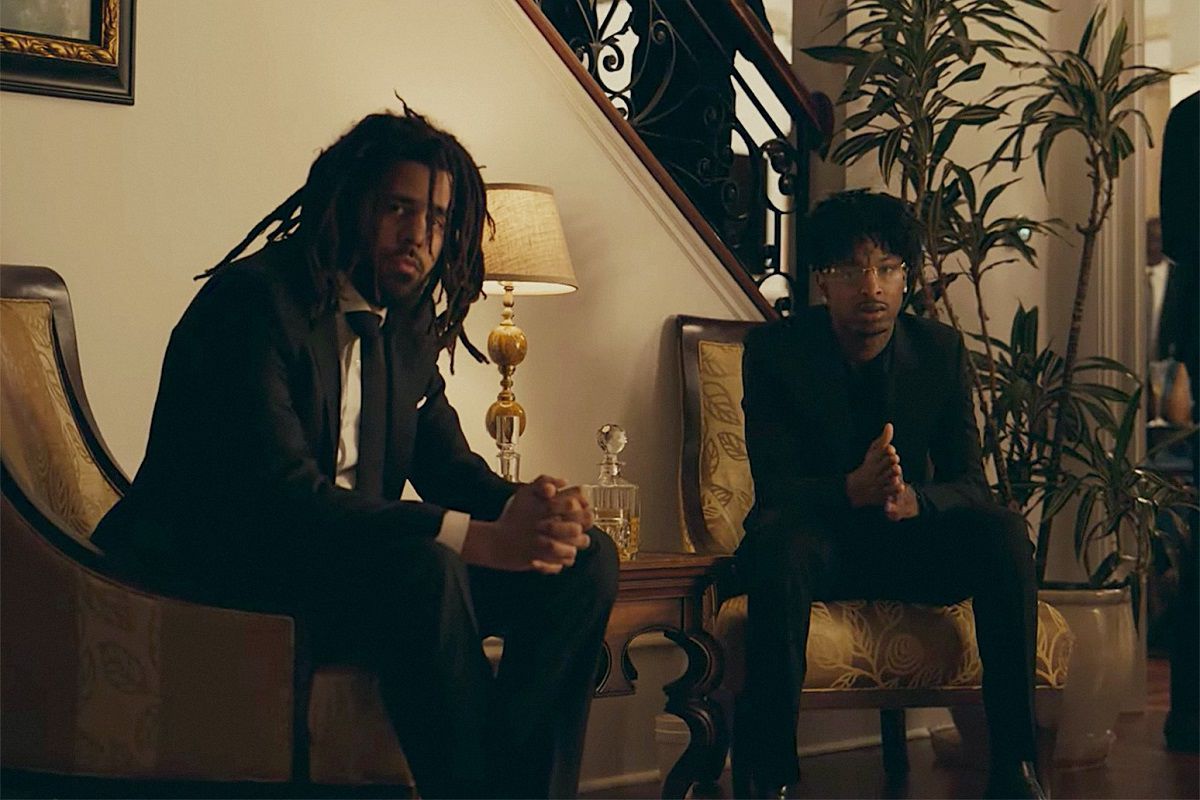 After teasing a possible tour was coming, J. Cole made it official this week. The North Carolina native is heading out on the road for “The Off-Season Tour” later this year.

J. Cole will be joined by Atlanta’s 21 Savage. The two rap stars have collaborated on songs such as the Grammy-winning “A Lot” off Savage’s I Am > I Was album as well as “My Life” off Cole’s The Off-Season album.

J. Cole’s The Off-Season was released on May 14. Besides 21 Savage and Morray, the project also contains contributions by Lil Baby, Bas, and 6lack.

The Off-Season debuted at #1 on the Billboard 200 album chart. J. Cole managed to secure 282,000 first-week units for his sixth studio LP. It achieved the largest streaming week of 2021.