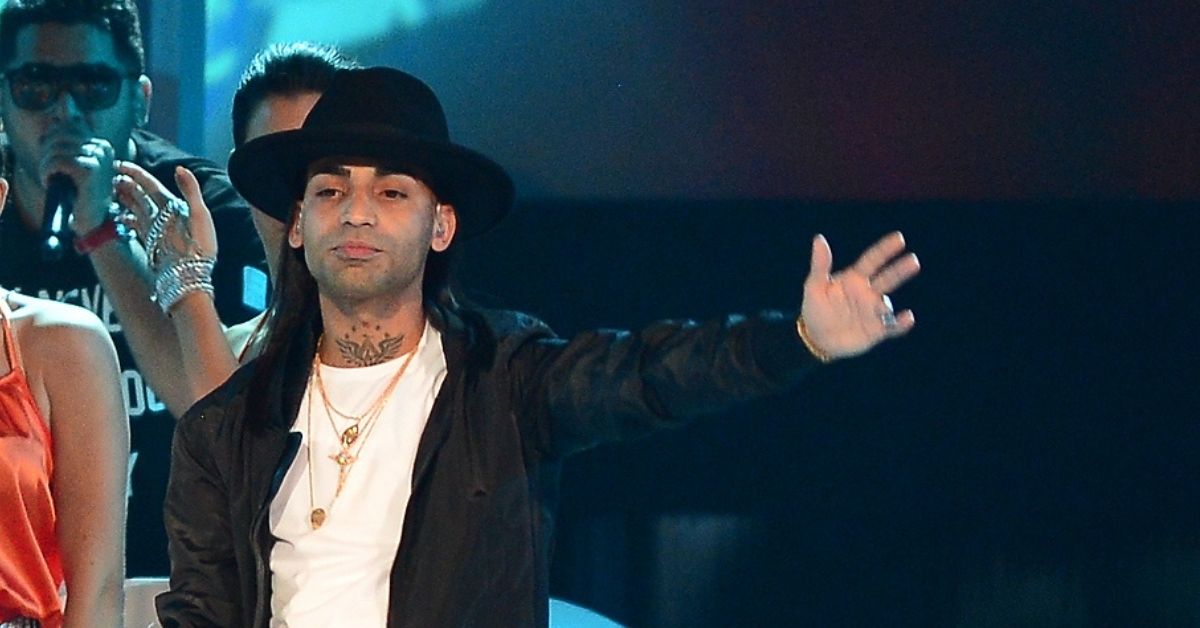 Reggaeton star Arcangel has apologized to former collaborator Anitta after suggesting women who show off their butts in music videos aren’t ladies.

The star upset female fans and followers in an ill-advised Instagram post on Tuesday – just a day after International Women’s Day, in which he offered up his thoughts about what makes a woman respectable.

“You want to be respected as a woman blah blah blah! But you spend your time showing your a## on social media for likes,” he wrote in the since-deleted post. “Women who behave distinguish themselves and are categorized as ladies.”

Anitta was quick to clap back at Arcangel, posting a sexy bikini shot of herself, and adding: “This is me showing my a## on my Instagram. You use women’s butts in your videos and sing explicit lyrics to get views but at the same time, you say that women who show their own butts on social media don’t deserve respect? I’m confused.”

The post to her 52 million followers prompted Arcangel to offer up a public apology, stating: “To the educated, hard-working, and responsible woman that felt offended, I’m sorry. I was referring to a certain type of woman but it’s true, in the end, all women deserve respect.

“Unfortunately, there are many women who use social media to prostitute themselves and demand a certain respect from men that, no matter how womanly they make themselves, if they don’t behave like one, they don’t deserve it.”

Anitta returned to social media to reveal Arcangel had called her personally to offer his apologies, and she spent two hours educating him on women’s issues.

“I always knew this post wasn’t about me but if it affects women in general, it’s my duty to do something about it,” she said. “To the men who agree with Arcangel, please know that women are free to do whatever they want with their lives and bodies.

“I want to sing about being a wild woman and get the respect that men get for singing about the same thing. I don’t need to depend on a stable relationship or having a boyfriend so that people think I’m a respected lady. I’m respected because I work, I go to school, I have my family, I speak Spanish, English, Italian, French, Portuguese, and if I want to show my a##, I will.”

Arcangel also reached out to Argentinian singer Cazzu, who also took offense to what he wrote, stating: “It hurts me. I feel betrayed and have mixed feelings. He asks for forgiveness but in a weird way. He says sorry to the well-behaved women but to other women, no. It’s crazy for men to have to decide which type of women should be respected. Stop thinking that you have any rights over us. Stop commenting about our body. I decide my own actions and what I do with my body.”