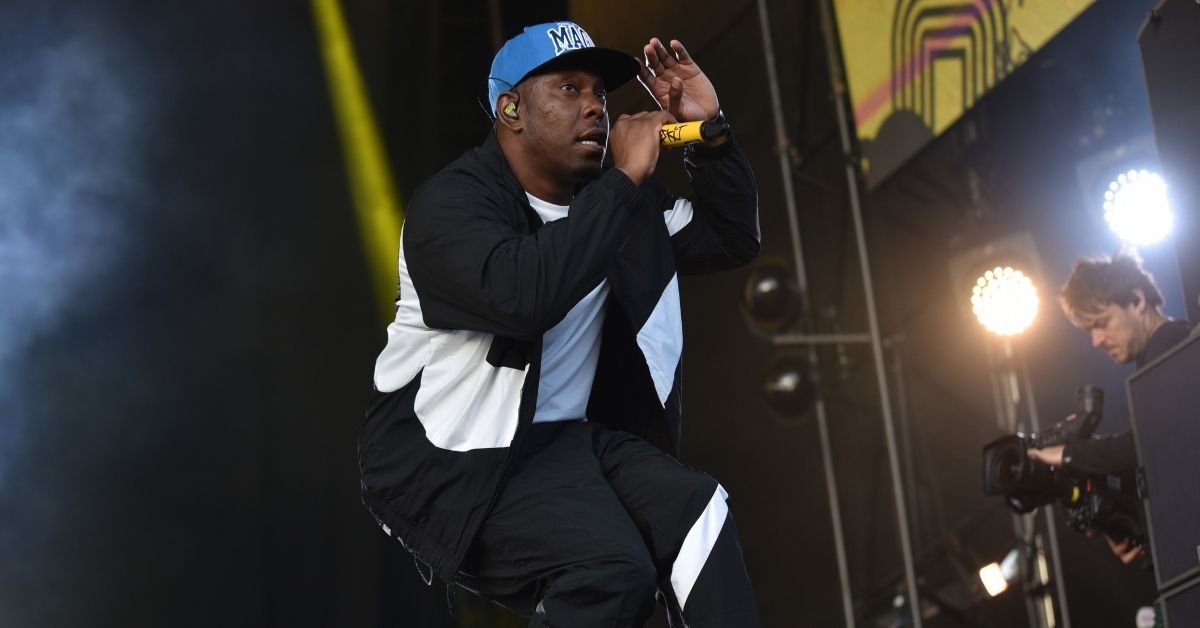 Dizzee Rascal ensures he spends most of his time investing his time into making music, rather than dabbling in the stock market

The “Bonkers” star insists the “main thing” he is always working on is his music career, rather than “investing” in any other elements and businesses.

Asked what’s on his to-do list, he said: “Just making music as always. That’s the main thing I’m always trying to work on. I’m not the dude who is trying to find all this other stuff to get stuck into, to invest in. People throw that word around a lot now – invest, invest. Maybe I should be but I feel this is the time to throw yourself into what you actually know that you’re good at.”

And Dizzie finds that he is always “competing with himself” rather than other artists.

The “Dance Wiv Me” hitmaker added: “It’s a bit of both. You see artists doing stuff and you want to get involved but in the end, it is you just competing with yourself. You’ve got a different fan base and people are into you for different reasons.

“Social media can definitely bring a lot of unnecessary distraction. You see what other people are doing and you think that’s what you need to do.”

He continued: “My main thing is I definitely like working with other artists. I’ve been doing that a bit more recently. Social media is good for linking up with other people.”

The 36-year-old rapper is “looking forward” to when live shows will be returning.

Dizzee told the Metro newspaper: “Not as much as maybe I thought I would be. Not like, ‘Oh God, I really need to get out and do a show.’ I haven’t really felt like that. I don’t know what that’s about. I’m just waiting for the world to get normal again in general. I’m looking forward to shows but I haven’t been sad that I haven’t had any … I’m taking it easy with the fact that there might not even be any this year.”