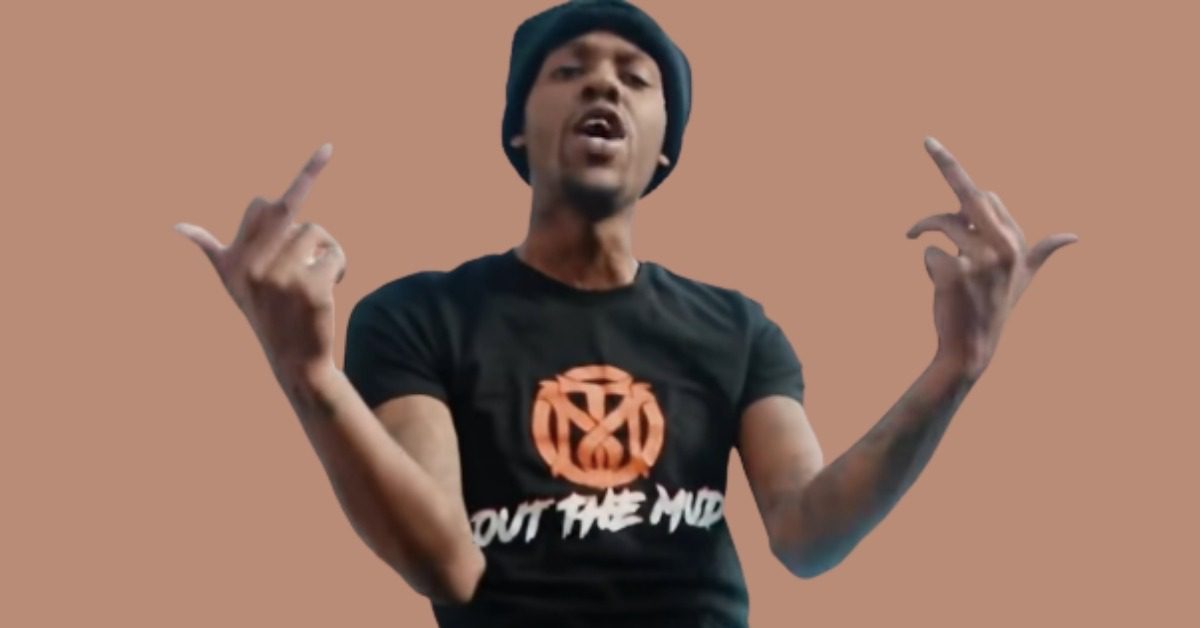 Baltimore rapper Young Moose has filed a lawsuit against the BPD for employing wicked officers on their force. His lawyers specifically mention that one detective named Daniel Hersl allegedly planted evidence on him and falsely arresting him back in 2012.

YM, whose real name is Kevron Evans, recounts via his attorneys the experience with these members of law enforcement.

The rapper says that once while he and his friend were leaving a bar, three cops stepped to them without cause on the North and Collington Avenues. Both men were stopped even as they were not dirty (having anything illegal on her).

According to the attorneys, Hersl had the officers frisk them again. This time the rapper was hot because allegedly the detective put something into his pocket.

Young Moose was hit with drug felonies and was held for $2 million bail. Lawyers further allege that after YM was locked up, the detective still harassed him and lied about the artist violating his probation.

He just kept messing with him, WMAR2NEWS  reports.

Young Moose contends that these arrests have hit his pockets substantially, causing him to lose his record labels and damaged his reputation.

Hersl’s lawyer said, “Regarding the Young Moose case, there has been news articles about it for years and now they decide to file suit, I don’t quite understand that.”

Hersl is already locked, serving an 18-year sentence. The crooked cop was tracked by the Feds in a 2018 racketeering charge.

Ain’t nobody believing that … and if he could break the law once, he could do it again.

Young Moose might have a case and is asking for a cool million.