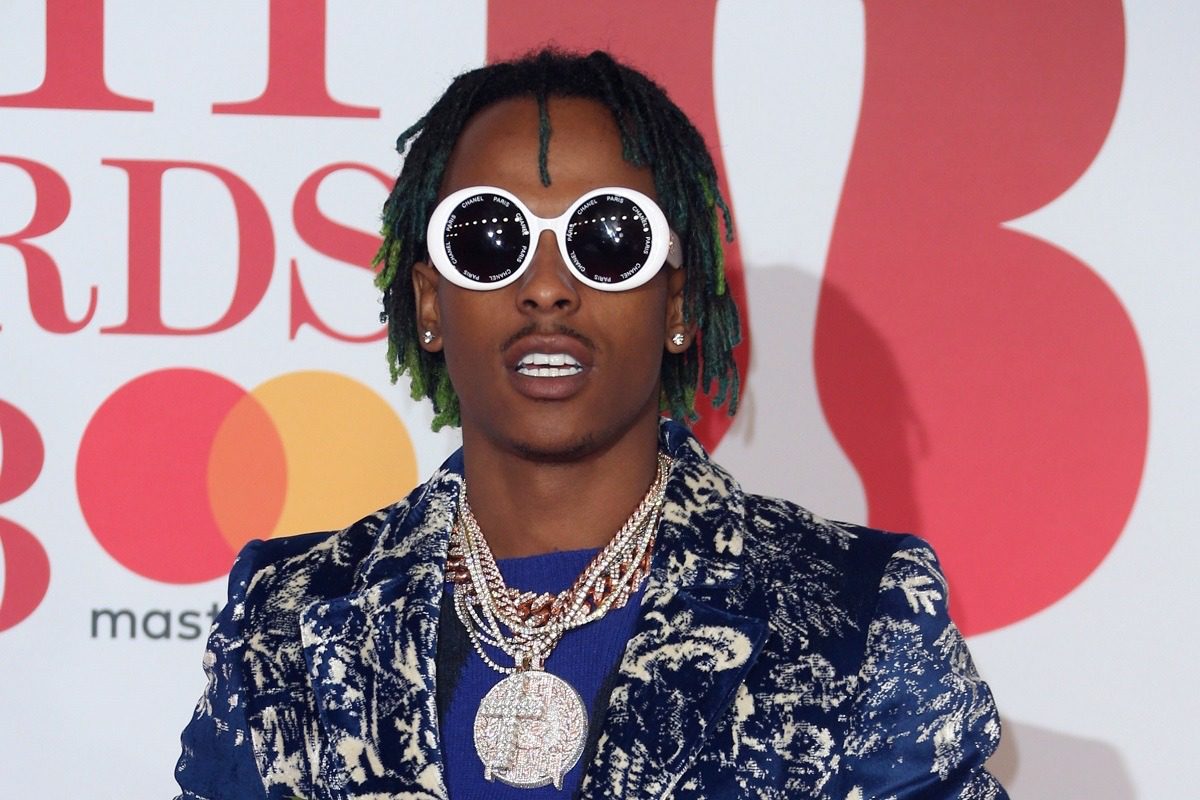 It looks like Rich The Kid made a serious mistake by taking a weapon into LAX. According to multiple outlets, the Rich Forever Music label founder born Dimitri Roger was arrested at Los Angeles International Airport on Monday.

TMZ reports Rich The Kid has since been released from police custody after being booked for carrying a loaded firearm in public. Allegedly, airport security found a firearm in the 28-year-old rapper’s carry-on luggage.

Footage of Rich The Kid being obtained by authorities at LAX hit the internet yesterday. The arrest apparently took place around 1 pm PT. The New York-born, Georgia-raised rhymer was reportedly set free by 6:30 pm PT.