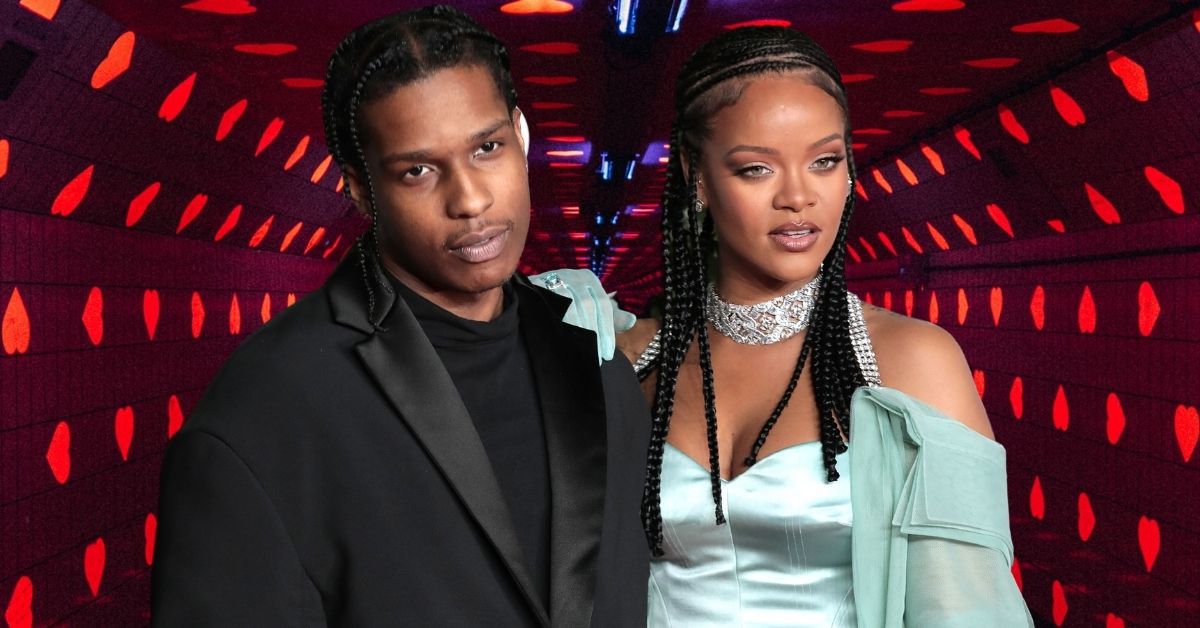 Rihanna and her boo, rapper A$AP Rocky, are expecting their first child.

People magazine reports that over the weekend the two revealed the great news while rocking out in New York City. The 33-year-old was spotted glowing like a new mother-to-be (or is it her Fenty bronzer that is always sold out) with a beautiful baby bump.

The two were photographed walking down a random Harlem street with the billionaire pop star’s stomach exposed.  Ri Ri, who debut as a teenager with the hit song “S.O.S.” in 2000 and has since been the Princess of Roc-A-Fella/ Roc-Nation, was wearing a full-length pink coat (that seemed to replace her top and bejeweled belted-jeans.  Rocky was rocking some leather pants and a denim jacket.

The snow didn’t stop these lovebirds from sharing their January treat with their fans.

In 2021, during an interview with GQ, the “Fashion Killa” rapper shared that the Bajan bombshell was the “love of his life.”

The 32-year-old, who also has Bajan roots and calls our Hip-Hop shero his “lady,” said that being in a relationship with her is “much better” than any other ones before.

So much better when you got the One. She amounts to probably, like, a million of the other ones.” New-world s###, indeed. Rocky is among our culture’s most unabashed ladies’ men, but he says he’s comfortable embracing monogamy: “I think when you know, you know. She’s the One.”