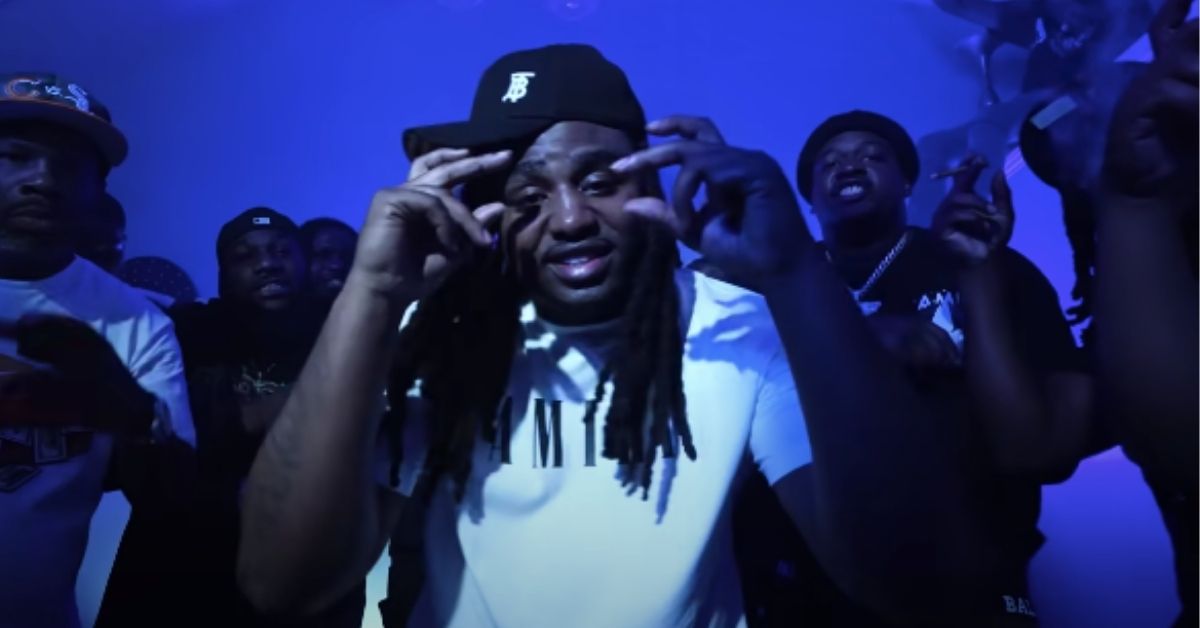 During an interview with Clark Street Collective, Chicago-based rapper Rooga hinted that Kanye West and Offset will appear on the remix of his summer hit “ GD Anthem.”

On July 4th, 2021 Rooga dropped the street banger dedicated to Gangster Disciple gang members and reflects how the GDs broke down barriers to get into the music industry after being blackballed.

The song went viral and is currently sitting at 5.3 million views.

“GD Anthem” was reportedly played a lot during the DONDA studio sessions helmed by Kanye West.

Lil Durk, who is also featured on “DONDA on the song “Jonah,” and Rooga come from known viral neighborhoods in Chicago’s southside. Fans were highly surprised Kayne West was able to get both to agree to be on the same album even though they appeared on separate tracks.

Rooga was the cousin of Chicago rapper, FBG Duck. FBG Duck died in 2020. Duck always expressed in interviews and songs that the GDs were blackballed from the music industry because members of rival neighborhoods made it in the rap business first.

Rooga seems to break that curse and “GD Anthem” reflects that.