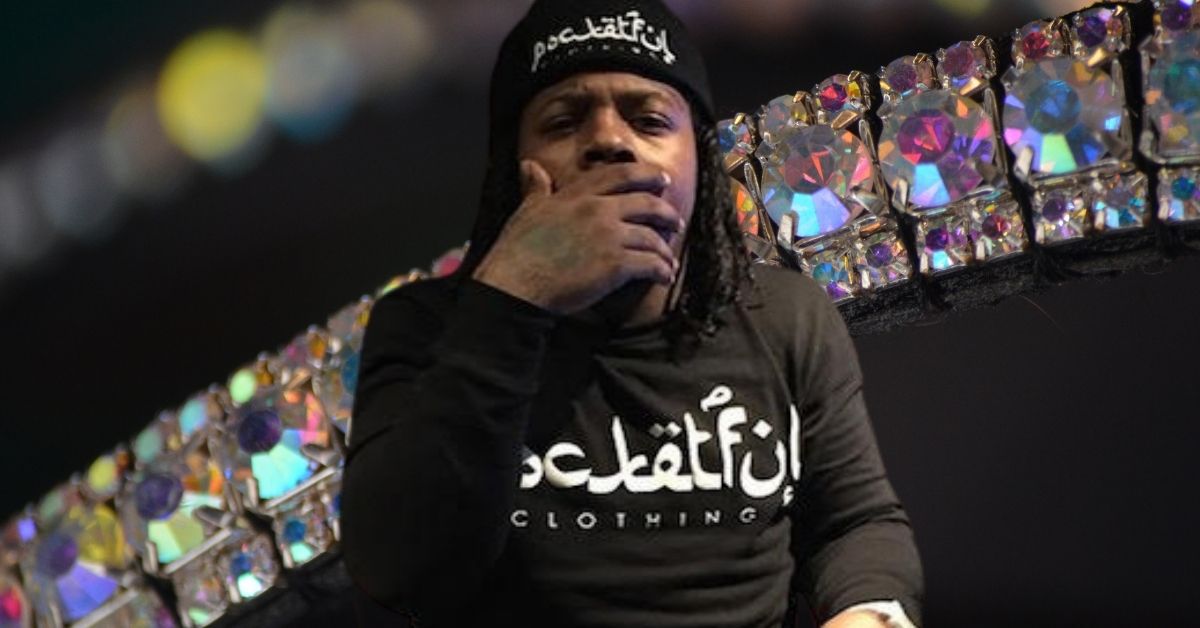 Rowdy Rebel has had a busy week! He celebrated his birthday, dropped a single, and joined longtime friend Bobby Shumrda giving back to families in Brooklyn.

The “Let’s Talk Facts” hitmaker linked with UK rapper Giggs for a transatlantic collaboration on their new single. The pair also dropped a video for the track titled “Differences” where Giggs and Rowdy Rebel can be seen posing with their entourage. Shot at night, the slick visuals feature the rappers and their crew flexing an Array of menacing-looking weapons including flamethrowers and crossbows.

Meanwhile, the “9 Bridge” hitmaker joined Bobby Shmurda in Brooklyn to give out 300 turkeys to underprivileged families. The pair visited the Marlboro Houses in Brooklyn to deliver a Thanksgiving meal to people in need. TMZ reported both Rowdy Rebel and Shmurda then went on to an outreach program in Ridgewood Queens. There they spoke to troubled teens about their experiences in prison and how to avoid getting in similar situations.

Earlier in the week, Shmurda gifted Rowdy Rebel with an iced-out “Rude Boy” chain for his birthday.

Back in 2014, when both rappers were arrested, authorities reportedly wanted to slap a heavier charge on Rebel with Shumrda copping a lesser one. However, Shmurda refused and both ultimately received a seven-year prison sentence.