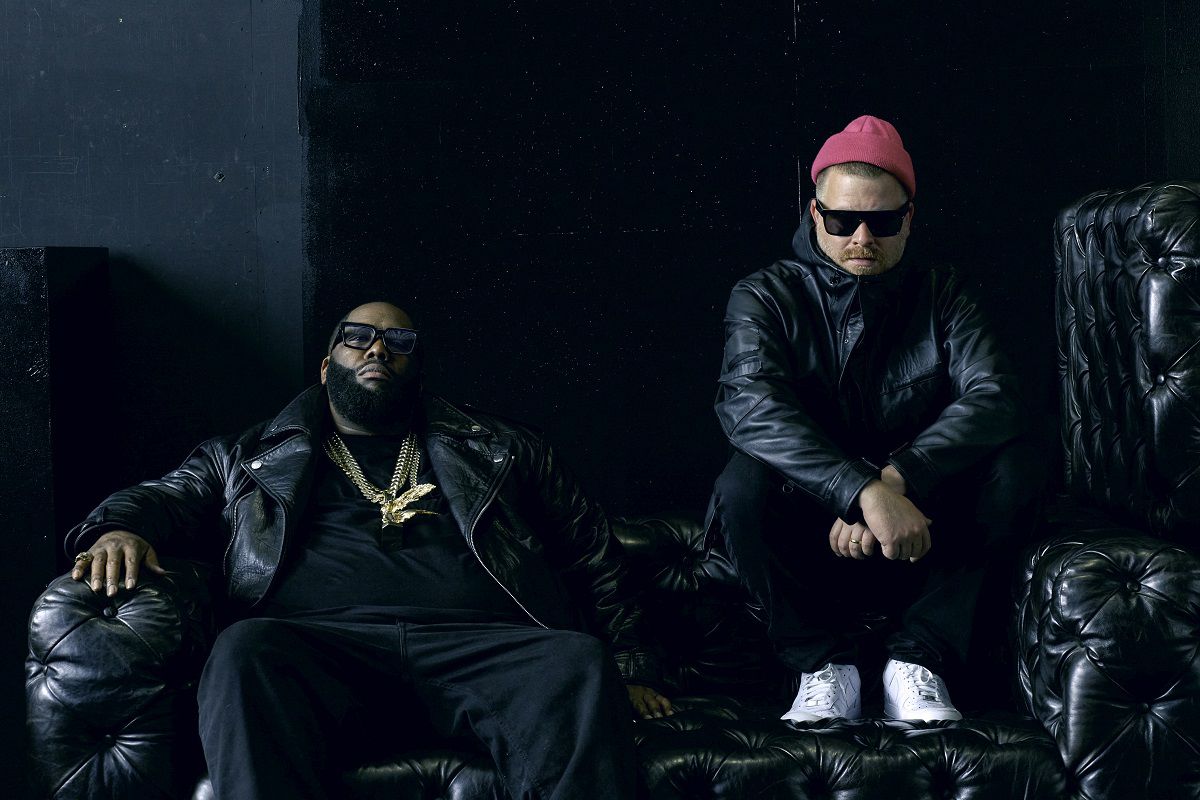 El-P and Killer Mike released their fourth studio album RTJ4 in June 2020. The Hip Hop duo, collectively known as Run The Jewels, is back with an expanded version of the project.

RTJ4 is the highest-charting album of Run The Jewels’ career. Killer Mike and El-P’s most recent body of work debuted at #10 on the Billboard 200 chart with 38,000 first-week units.

Last year, El-P and Killer Mike made RTJ4 available for free. The pair of veteran emcees stated at the time, “The world is infested with b####### so here’s something raw to listen to while you deal with it all. We hope it brings you some joy.”