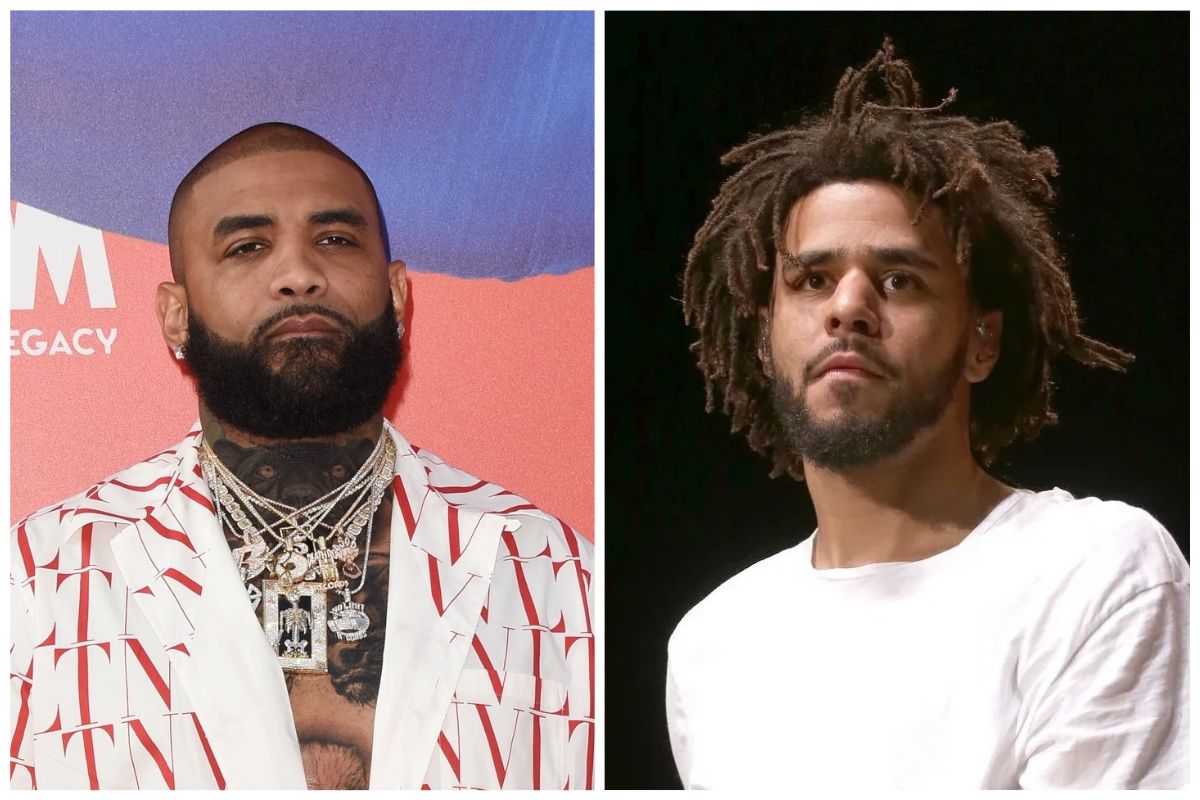 Massachusetts-bred emcee Joyner Lucas was in the news a lot lately after accusing Karen Civil of stealing $60,000 from him. The 33-year-old artist has now focused on music again.

Getting a J. Cole verse in 2021 is a big deal. Following his well-received run of guest appearances in 2018 and 2019, J. Cole announced his contribution to Gang Starr’s “Family And Loyalty” would be his final feature.

Additionally, Joyner Lucas found his name in the Top 10 of the Billboard 200 last year. The Twenty Nine Music Group rapper’s ADHD album peaked at #10 on the weekly rankings. 2020’s Evolution leveled off at #49.

Earlier this week, J. Cole let loose his own version of Drake’s “Pipe Down” called “Heaven’s EP.” That song followed the North Carolina native;s dropping The Off-Season album in May.