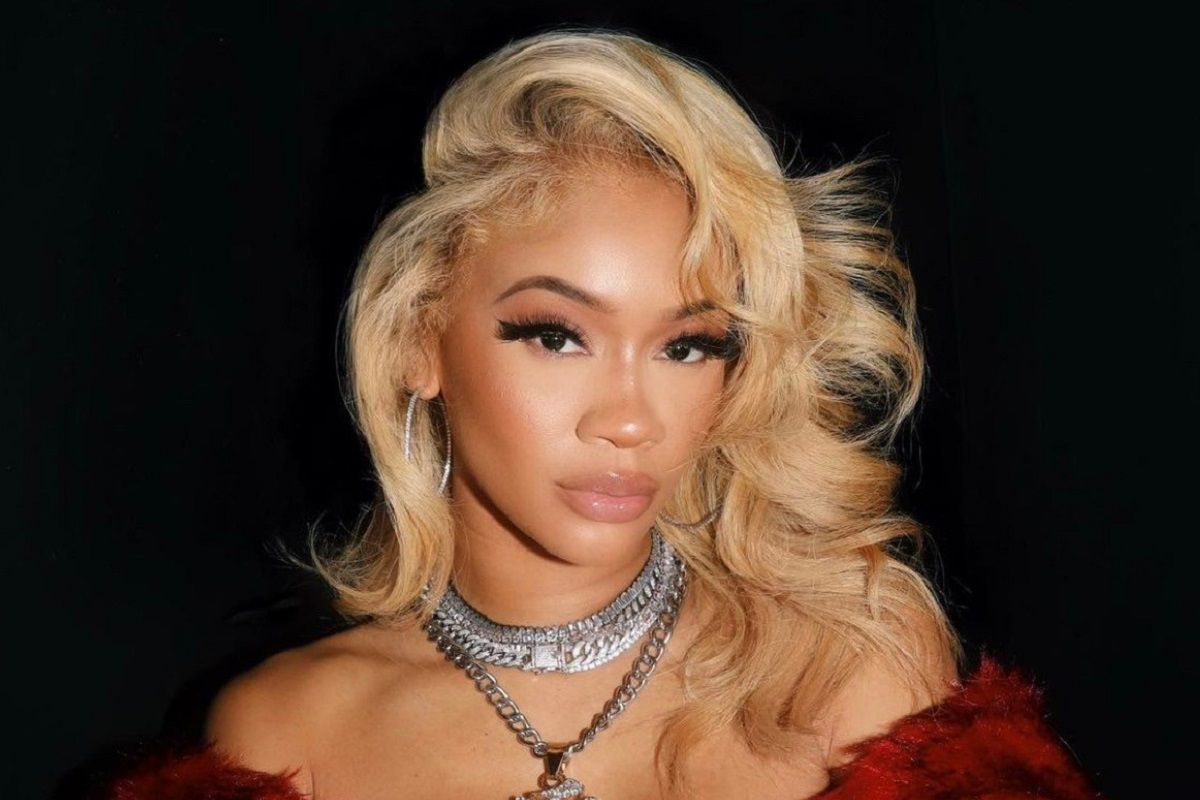 On November 20, Hip Hop artist Saweetie will hit the Saturday Night Live stage. Shang-Chi and the Legend of the Ten Rings star Simu Liu will host that episode.

Saweetie found Top 20 success with the singles “Tap In” and “Best Friend” featuring Doja Cat. She is expected to release her debut studio album, Pretty B#### Music, in the near future.

Meanwhile, Saweetie is part of the star-studded, all-female Bruised movie soundtrack which was executive produced by Cardi B and Halle Berry. A song titled “Attitude” is Saweetie’s contribution to that project.

Saweetie is one of the 2021 American Music Award nominees for Favorite Female Hip-Hop Artist along with Cardi B, Coi Leray, Erica Banks, and Megan Thee Stallion. The Warner recording artist won Hustler of the Year at the 2021 BET Hip Hop Awards.