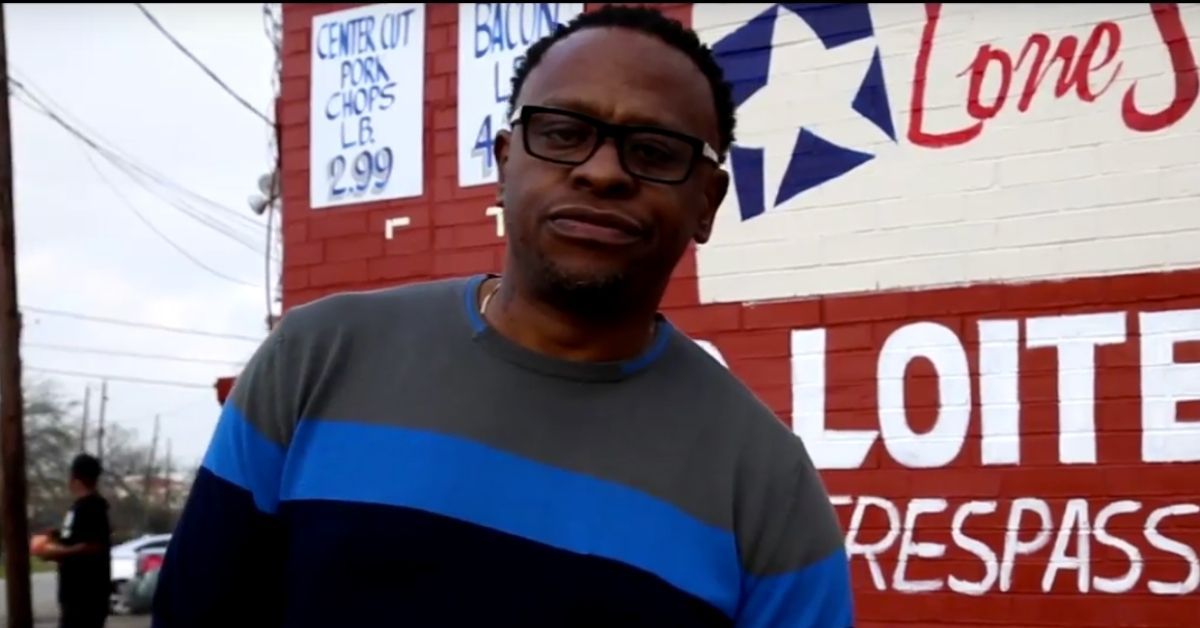 Scarface joined fellow Geto Boy Willie D for an episode of the “Geto Boys Reloaded” recently. During the episode, he talked about ending his rap career with one last “farewell” show in Houston.

Willie D spoke on the importance of Scarface doing a solo show so that he could be appreciated for the work he did as an individual artist. “You created a lane by yourself that nobody can get in.”

Scarface showed love in return and shared how much of an inspiration Willie D has been for him, particularly his “Controversy” album. He named it as one of his biggest influences, “He got on a record and said ‘F### the KKK.’”

Though he pointed out he has a whole other story to tell now, he’s unsure that he could ever write the way he once did.

“I was saying some good s###,” Scarface said. “I probably could never write like that again. But it’s a beautiful thing when you’re able to express yourself with words and people fall in love with your ability to deliver a story.”

Scarface Is “Done With The Rap”

Scarface wants to explore other genres to tell his story and said he is “done with the rap.” He wants to get into other styles of music and named blues, rock, and alternative as possibilities. “I want to do something different now,” he said.

He explained that he feels that there is nothing left for him to do after more than three decades in Hip-Hop:

“You know how you can just burn a lane? I burned the [Rap] lane. We did—we did it, Willie, we f*ckin’ did it, bro! We did it. Everything that we set to accomplish out there recording on the pool table with the f*ckin’ 4-track or 8-track with the microphone up against the wall? We made it, bro.”

The Hip-Hop legend also spoke in-depth about the life-saving transplant he underwent in September after his son donated his kidney. He revealed details of the operation and his recovery from it. He also spoke about his relationship with his son since the procedure.

Watch Scarface On “Geto Boys Reloaded” In Full Below.