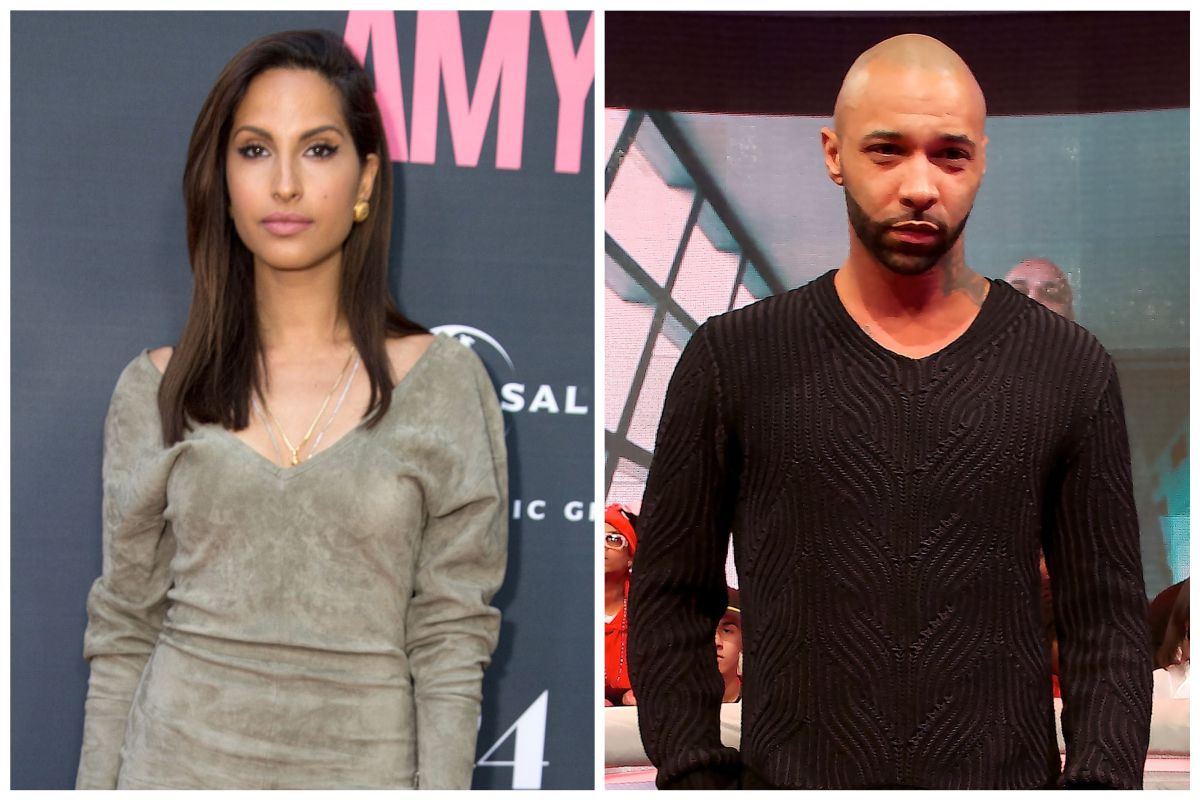 Retired rapper Joe Budden has made it very clear on The Joe Budden Podcast that he is a supporter of Snoh Aalegra. Budden has shared several tracks by the Swedish singer/songwriter as one of his “sleeper” songs on the show.

The outspoken media personality may have recently blurred the lines between being a fan of Snoh Aalegra’s music and being attracted to the No I.D. protégé. Joe Budden posted an Instagram photo with Aalegra that instantly sparked dating rumors.

In the picture, Joe Budden appears to be whispering in Snoh Aalegra’s ear. His Instagram caption read, “And lemme tell you another thing about pianos….. 😭😩 (she’s not for play!!).”

Snoh Aalegra hopped on Twitter to address any speculation that she was romantically linked to Joe Budden. The Temporary Highs in the Violet Skies album creator had some choice words for online gossipmongers.

“So I run [into] Joe Budden and speak to him for 10 seconds at an event, a pic was taken, and now [people] say we are dating??????? You guys are actually insane. Get a life!” tweeted Snoh Aalegra on Sunday.

It appears Snoh Aalegra was taking the entire ordeal in stride. When one Twitter user claimed Aalegra posted the same message denying she was involved with Joe Budden on multiple social media platforms, the “Neon Peach” performer quote-tweeted @YallBored and added, “💀💀💀💀💀💀💀.”

Three minutes later, Snoh Aalegra sent out another post that seemed to be associated with the ongoing Joe Budden conversation too. The ARTium recording artist simply tweeted six “face with tears of joy” [😂] emojis.