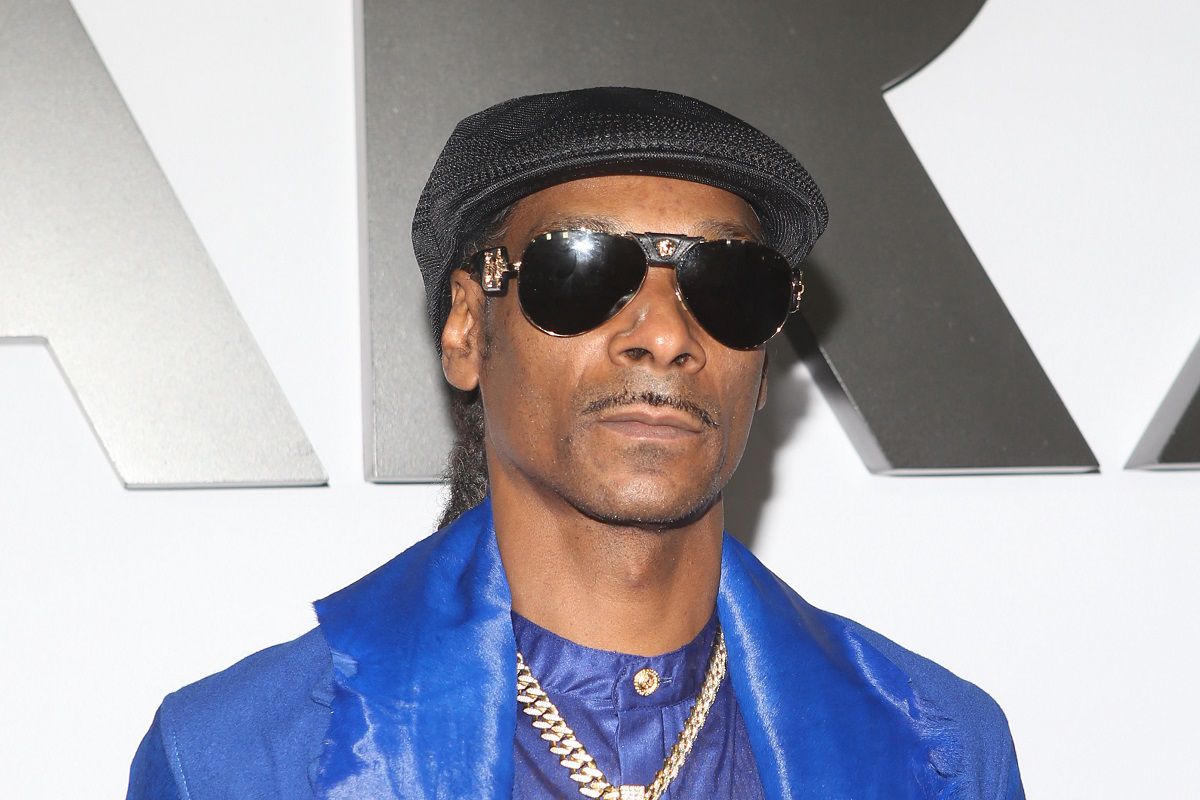 Snoop Dogg is due to release his 19th studio album, “The Algorithm” on November 12, his first under his new role. He was appointed the Executive Creative and Strategic Consultant at Def Jam earlier this year and is busy working on several projects.

Snoop stopped by “The Breakfast Club” recently to talk about his well-known admiration for Def jam Records and its impact on Hip-Hop. He reveals some lesser-known secret dealings with Def Jam and Warren G during his time at Death Row.

“First of all, I’m a fan of Def Jam Records. As a rapper, as a kid, as a man. I just miss the mystique of Def Jam Records and what it meant to Hip-Hop and what it was all about.” Snoop admitted during his time there, the only label Death Row saw as a direct threat was Def Jam. “They were like, the epitome of what Hip-Hop was supposed to be.”

Charlamagne pointed out that there was a period when the “West Coast saved Def Jam.” Snoop Dogg immediately responded crediting Warren G with that accolade and also including himself. “My pen had something to do with that,” said Snoop.

Charlemagne intrigued asked Snoop if he had something to do with Warren G’s classic “Regulate.” Snoop doubled down with his claim, “Like I said, my pen had something to do with that.’ He explained. “We was trying to protect the homie from Suge Knight at the time, Suge was taking everything so we wanted to make sure Warren G had a dope record without him being able to get it, so we silently, me and Kurupt and a few others, went to work for Warren G to make sure that his record could be what it was.”

Snoop exclaimed that there were no hard feelings about Warren G signing to Def Jam. In fact, it was the opposite. “We all wanted to be on Def Jam.” He recalled “You gotta understand, Public Enemy, Slick Rick, LL Cool J, EPMD, you understand what I’m saying? This a foundation to Hip Hop for us.”

Meanwhile, Snoop held a listening party for his new album, “The Algorithm” in New York on Tuesday night (Oct. 26).

Watch the clip of Snoop Dogg on The Breakfast Club below.