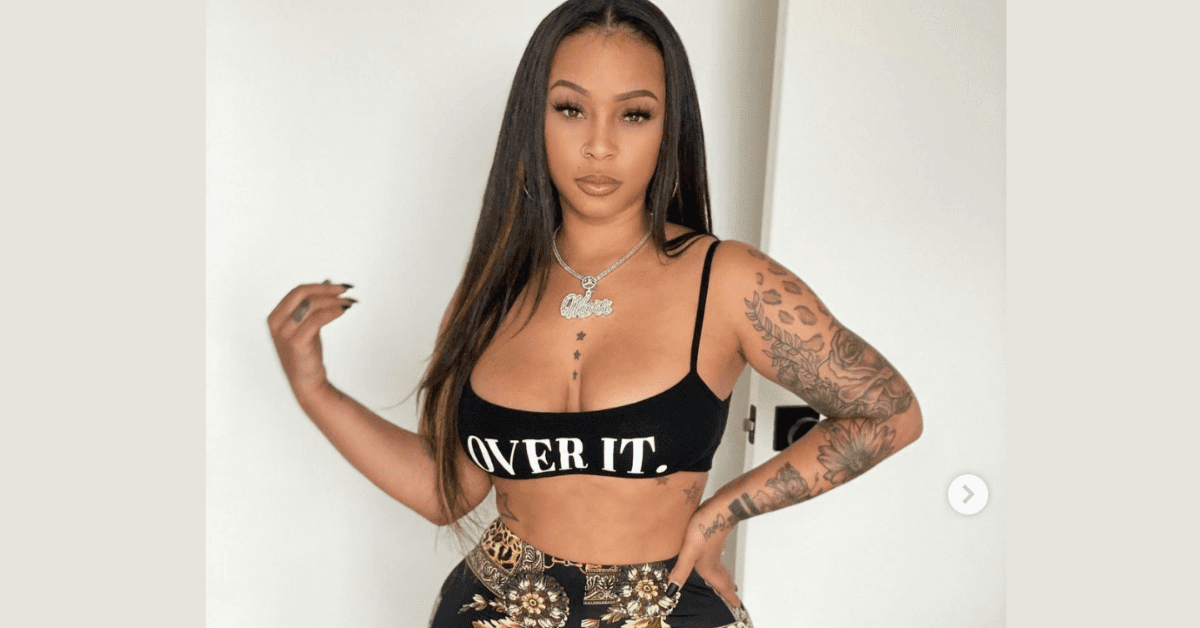 The popular Instagram model was found dead at her home on Sunday at around 4 pm at the Cortland Apartments located at 5200 Pointe West Circle in Richmond, Texas. It is being reported that police were responding to a welfare check.

Richmond police say that the body of a man, now identified as 34-year-old Kevin Alexander Accorto was also discovered at the scene. Investigators do not believe there was a relationship between Accorto and Gagnier. An official cause of death is still pending autopsy results.

Neighbors inside the Cortland Apartments report that the complex is quiet and safe, “What I thought was safe it seems is not. We have so many rules and so many guidelines I would never expect someone to breach our security and someone be murdered on this property,” a neighbor told reporters. Another stated, “It’s safe over here, we have the gates, the fence, you got to have a code to get in, a code to get out, I’m just in shock.”

Resident Field Ledford told reporters, “It would be kind of surprising to know that this was an intruder, someone that broke into the house because I wouldn’t think that would happen here.”

Tributes and condolences have poured in from loved ones and fans alike. Tory Lanez was one of the first to confirm the tragedy posting a photograph of the beautiful young woman on his Instagram story along with the caption “Rest in peace Queen.”

We send our heartfelt condolences to her loved ones during this difficult time.