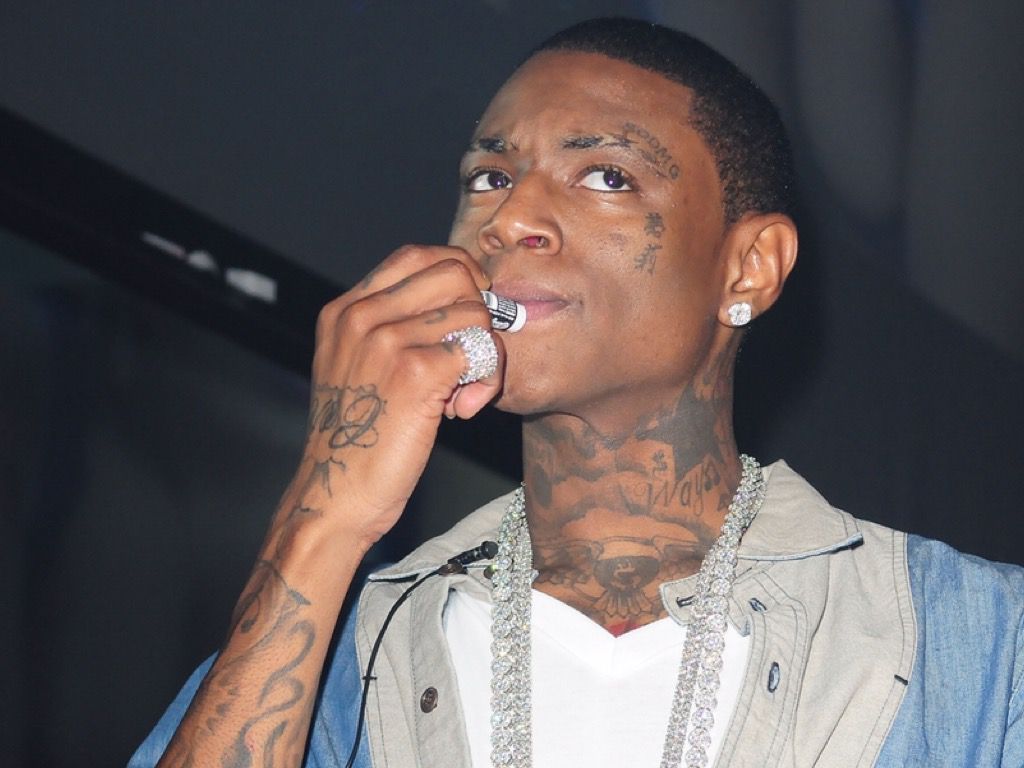 Soulja Boy has a range of business interests and assets and has been a pioneer of digital hip hop since emerging onto the scene in 2007 with “Crank That.”

Known for his many claims of “I did it first,” Soulja detailed some of the moves he made throughout his career during an interview with Black Enterprise.

The innovative rapper likes “to set trends.” says SouljaGame, the console he designed and trademarked earned him millions last year. According to him, the game is so successful, he received an offer in excess of $100 million to sell it.

“I’m the first rapper to release a video game console in history,” Soulja Boy said. “You got Xbox, you got PlayStation, [and] you got Nintendo. Other than that, there’s no video game console that ever existed in the history of history.”

Soulja Boy says the tech industry is where the money is at. “My company’s evaluated for multi-millions. My net worth is $30 million,” he said. “I made a lot of millions in music, but how it’s going right now, I’m making more money off the video game console than the rap game.”

While his net worth is unknown, he did make it to Forbes’ Hip-Hop Cash Kings list in 2010 after earning a reported $6 million that year. Nonetheless, the publication also challenged Soulja Boy’s wild claims of a $400 million deal with World Poker Fund Holdings, a company worth around $50 million at the time!

His Beef With Kanye West

On the subject of his recent public spat with Kanye West, he says they resolved their issues after Kanye removed Soulja’s verse from his “DONDA” album. Ye admitted he was wrong for not consulting Soulja Boy about his decision, and the two made amends.

“Brothers argue sometimes, partners fight sometimes and they gotta get over it,” he said. “Y’all ain’t real homes, real partners [if] y’all can’t have a disagreement and talk it out and work it out again,” he said. “We’re straight. I’m in my own little world.”

Elsewhere in the interview, Soulja Boy discussed his upcoming new docuseries, “The Life of Draco” on REVOLT. He said his online persona makes him appear “all fun,” though that’s not the case. “If you watch certain interviews, you can see how intellectual I am, how far it goes for the business. But, if you’re watching me going off on Instagram and you never heard of me before or you’re a new fan, you’re gonna have different perceptions,” he admits.

The docuseries is a chance for Soulja to give fans a chance to see the real him.

Watch “The New Norm” With Soulja Boy Below