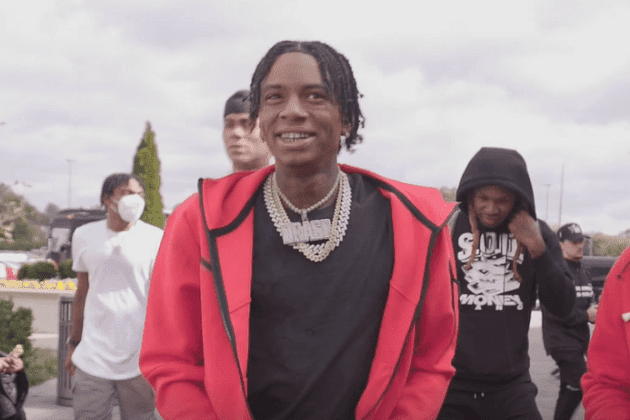 DeAndre “Soulja Boy” Way is giving his followers a look into his life once again. The reality television show veteran will present The Life of Draco.

The six-episode docuseries is set to premiere this week. Viewers get to see Soulja Boy’s daily experiences as he visits Chicago, Nashville, Cincinnati, and Miami for the 2021 Millennium Tour.

“We’re going into the year with all positive energy. I ain’t got no beef with nobody. I ain’t got no smoke, no problems, no nothing. All I’m doing is TV shows and movies. I’m an actor now,” said Soulja Boy earlier this month.

Soulja Boy is using The Life of Draco to showcase backstage access, shopping sprees, and other moments from his life. The show is expected to feature cameos by Justin Bieber, Bow Wow, T.I, Rich The Kid, DJ Akademiks, and more celebrities.

Besides his upcoming streaming program, Soulja Boy is also still creating music. The “Crank That” hitmaker recently released new tracks such as “She Make It Clap,” “Rick & Morty” featuring Rich The Kid,” and “Pop My Sh*t.”

The Life of Draco will debut on Friday, January 21 at 5 pm ET exclusively on the Revolt app. The full season will also be available to stream.