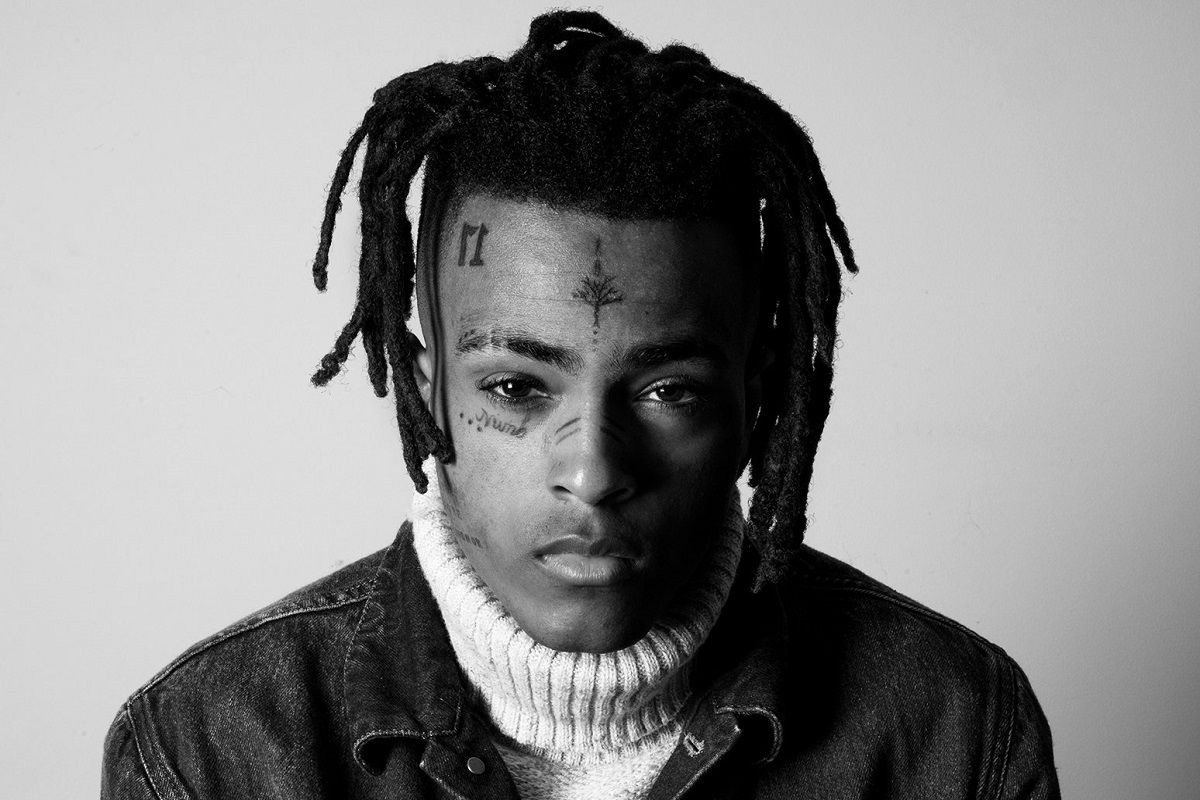 Jahseh “XXXTentacion” Onfroy’s ? is still charting four years after its release in 2018. The 3x-Platinum album remains on the Billboard 200 to this day.

In fact, ? has now spent a total of 200 weeks on the Billboard 200 rankings. XXXTentacion’s second studio LP is currently placed at #76 on the latest chart.

? hosts the singles “Moonlight,” “Changes,” and “Sad!” The latter track peaked at #1 on the Hot 100 chart and earned Diamond certification from the RIAA.

XXXTentacion’s ? debuted at #1 on the Billboard 200 with 131,000 first-week units. The album includes features by Joey Badass, Travis Barker, PnB Rock, and Matt Ox.

XXXTentacion was murdered on June 18, 2018, in Deerfield Beach, Florida. Prior to his passing, the controversial rapper broke out on a national level with his “Look At Me!” single.