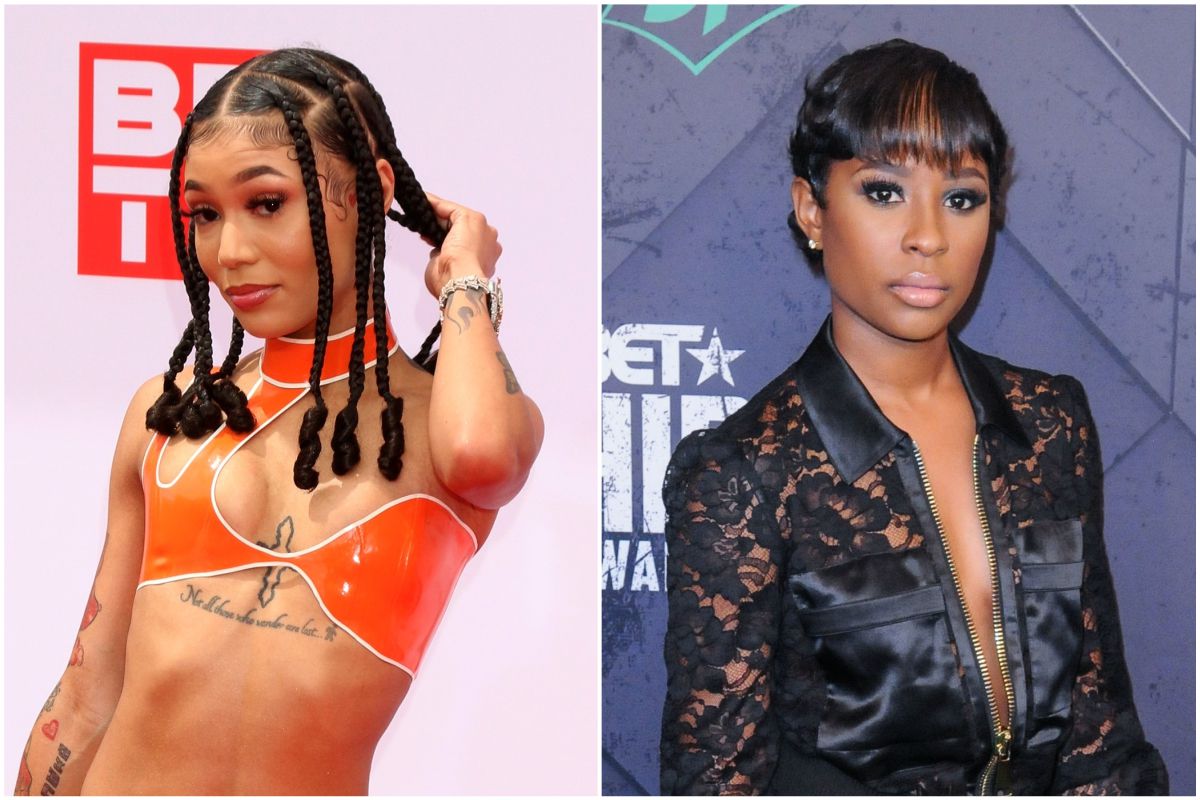 Back in 2014, DeJ Loaf scored a hit record with the Gold-certified “Try Me.” The Detroit-bred entertainer earned more RIAA plaques, but her impact on the culture diminished in recent years.

Rising rapper Coi Leray showed up over the last two years with her own hits like “No More Parties (Remix)” featuring Lil Durk. Apparently, there are some people that believe Leray has very similar characteristics as Loaf.

“I f### with her but clearly @coi_leray bit @DeJLoaf style right?” tweeted @deezdollaz315. That Twitter user added, “Just was giving it some time thought she’d switch it up but you right.”

Coi Leray eventually responded to @deezdollaz315. The Boston native tweeted, “Maybe it’s the tomboy stud vibe we have in common… but we do not sound alike… From [‘No More Parties’] to [‘Big Purr (Prrdd)’] and [‘Twinnem’] n#### you cannot tell me we sound alike.”