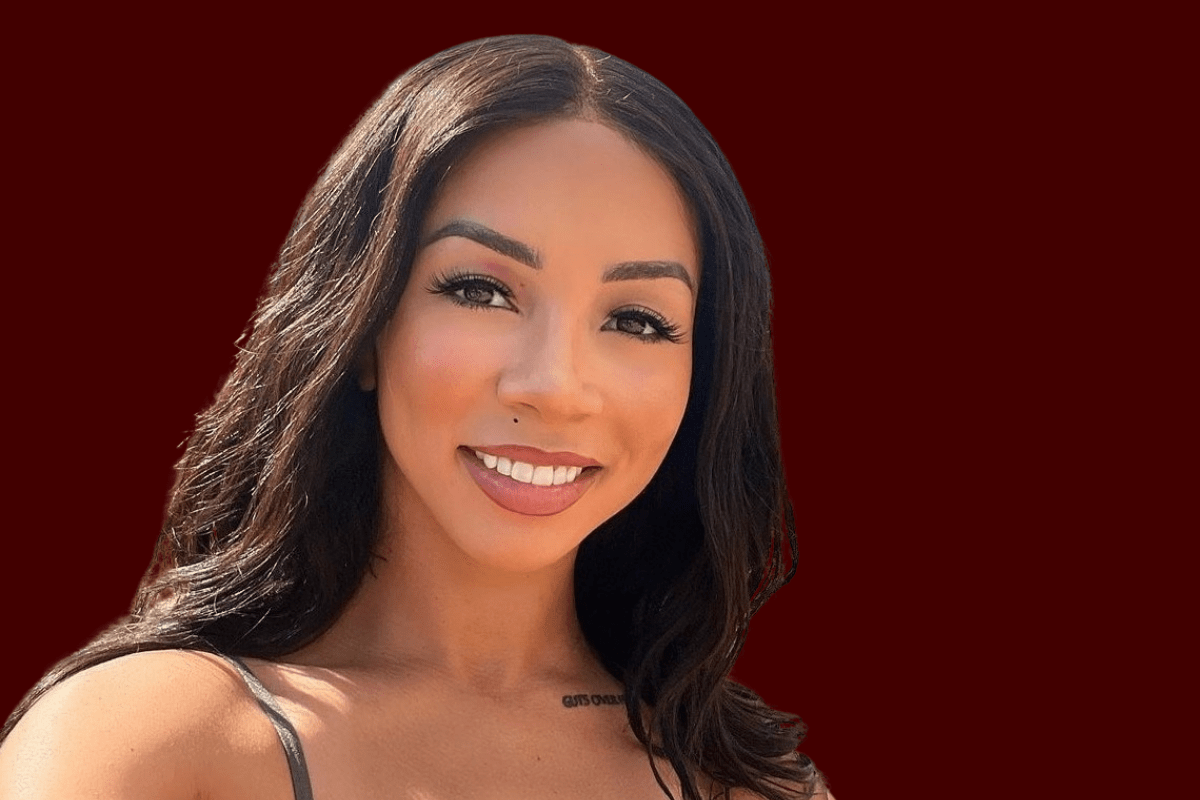 Brittany Renner’s takedown of Myron Gaines and Walter Weekes was so scathing it flipped the script. For once, the hosts of the “Fresh & Fit” podcast gained attention for being on the receiving end of a tongue-lashing, rather than the other way around!

Their controversial takes on women have garnered lots of attention and they frequently clash with the female guests on their podcasts. Joe Budden recently spoke out against the pair, issuing a lengthy statement after Asian Doll’s viral appearance on the podcast. Budden also addressed Gains’ resurfaced remarks disparaging Black women.

Britanny Renner is one of the many women in the industry Gaines and Weekes have criticized in the past. The model and author addressed them head-on during an episode of DJ Akademiks “Off The Record” podcast.

Gaines responded. “You’re not special. You’re like other girls.” Renner then asked Gaines what made him special and continued when he didn’t have a reply for her. She questioned what he gets from telling girls they’re not special. “How does that make you feel?” she asked. “ ‘Cause if I say, ‘You’re a b*tch ass n*gga,’ that does something for me, right?”

“If I insult you or if I tell you you’re not special, you’re forgettable, what does that do for me?” Renner went on. Her clap back continued as she told them she turned down their podcast with its “underwhelming” name because it was “forgettable.”

While Gaines and Weekes failed to offer up much of a response, the reactions on Twitter were quick to praise Renner.