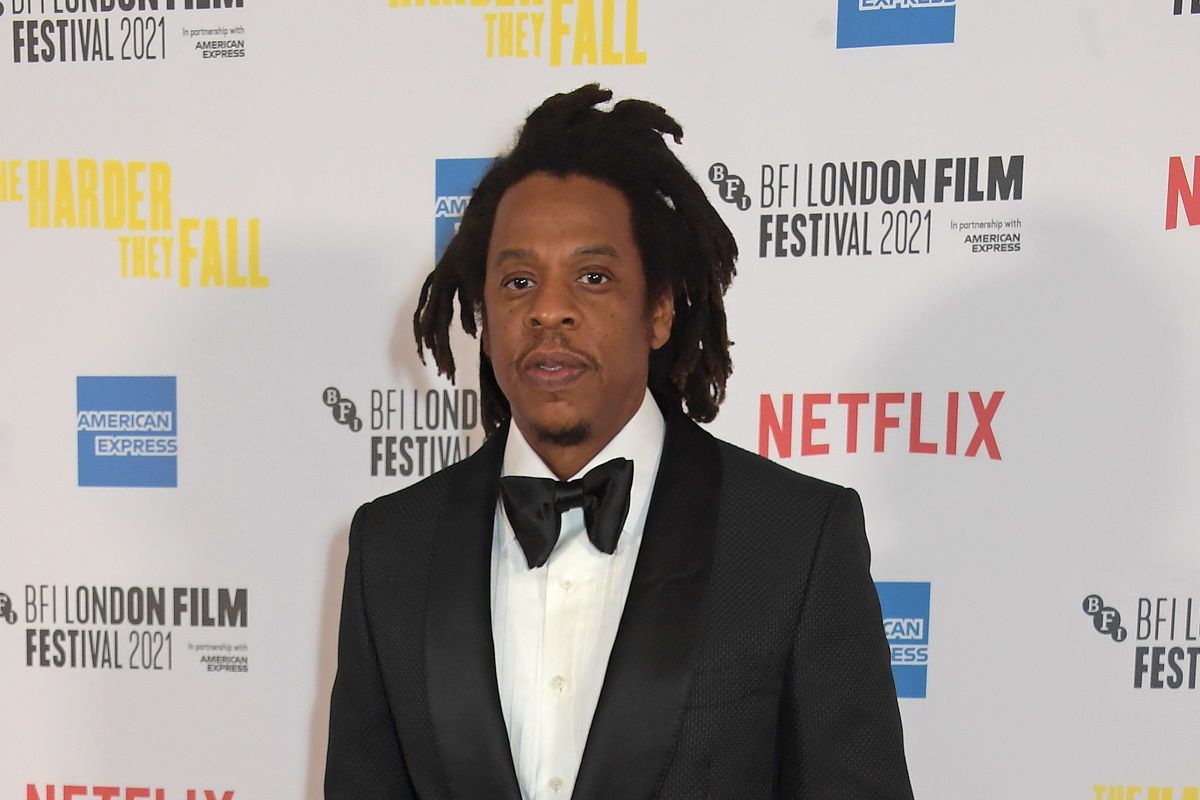 TEAM ROC and the Midwest Innocence Project demand that the Department of Justice (DOJ) intensify its investigation into vast claims of corruption, coercion, rape, and murder committed or facilitated by the Kansas City, Kansas, Police Department (KCKPD).

We are committed to holding these so-called public servants accountable for alleged rampant acts of brutality and exploitation and request a meeting with the DOJ to discuss our findings—findings we hope will move you to act. These allegations require the urgency that the Kansas City, Kansas community deserves.

This is a critical time in and for our nation. The DOJ’s continued inaction tells targeted minority communities held hostage to the whims of the carceral state that justice does not exist for them, that their lives do not matter.

In the 8 FBI investigations that were conducted in the early 1990s, there is significant evidence of depraved acts by KCKPD. In the documents we procured via FOIA, and available for the public on https://kckcorruption.info/, the FBI’s recommendations concluded with a powerful message: “Until this office does convict several police officers and hopefully gain the cooperation of some of these police officers, the situation in Kansas City, Kansas, will only deteriorate.” The DOJ’s inaction since the FBI’s warning 30 years ago proves that the DOJ has harbored the practices and patterns of crimes and discrimination committed by KCKPD.

Local organizers and journalists have sounded the alarm about KCKPD’s systemic misconduct for years. As John Baldwin once posited: “How much time do you want for your progress?” We ask the DOJ similar questions now: How long must Black and brown Kansas Citians be denied justice?

How long will their calls for freedom be met with apathy? How long will KCKPD—a police department that, for decades, has allegedly misused every ounce of its power to protect those in its ranks accused of false arrests, murder, sex-trafficking, and rape—be allowed to terrorize Kansas City’s most vulnerable? How long will KCKPD be allowed to hide behind the promise that it will fairly, fully, or vigorously “investigate” itself? Or that the DOJ will seek justice for the children in Kansas City, Kansas?

On December 20, 2021, attorney Alex Spiro, acting on behalf of Team Roc, sent a letter to Assistant Attorney General Kristen Clarke, urging the DOJ to open a pattern-or-practice investigation of the KCKPD, and to date, there has been no response from the DOJ to the letter. There is no excuse that can justify the DOJ’s silence. This is not a select group of bad apples within KCKPD.

To be silent is to admit to victims and survivors of pervasive police violence in Kansas City,
Kansas, and across this nation that the entire system is guilty.
Sincerely,