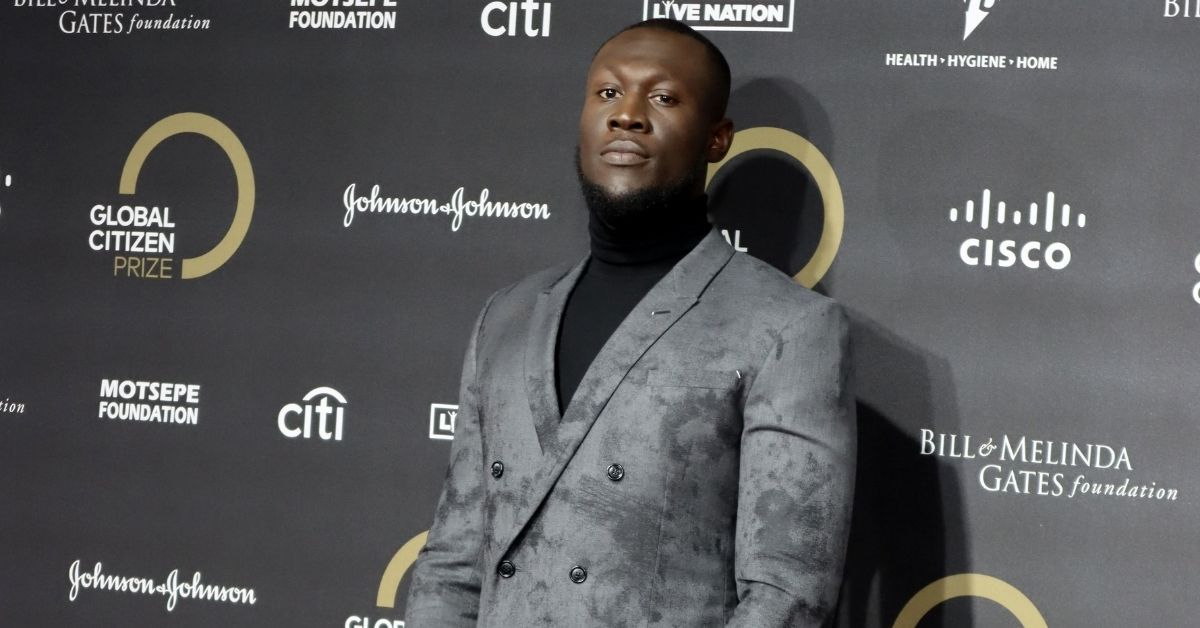 Stormzy helped a musician get signed after meeting him in a supermarket.

The rapper was approached by Dylan Walker at a Sainsbury’s store in south west London earlier this year, when the man explained that he had quit his job in banking for a career in music.

He played one of his tracks for Stormzy, who was so impressed he took his email address and started helping him out.

This led to Dylan landing a management deal and receiving interest from many record labels – and Stormzy also shared the track with his pal Ed Sheeran.

Dylan was shocked to later receive a video from the pair, where Stormzy said: “Yo Dylan, that song is so sick. Someone else wanted to let you know how sick they think it is as well.”

Meanwhile, Stormzy recently revealed he is determined to spread “love and positivity” and, although he doesn’t like to boast about the things he’s done to help people, he’s determined to make a positive difference.

“I don’t even want to reel off the good things we’re doing… We’ve got a platform, we’ve got resources, and in whatever way we can spread that love and positivity we do.”