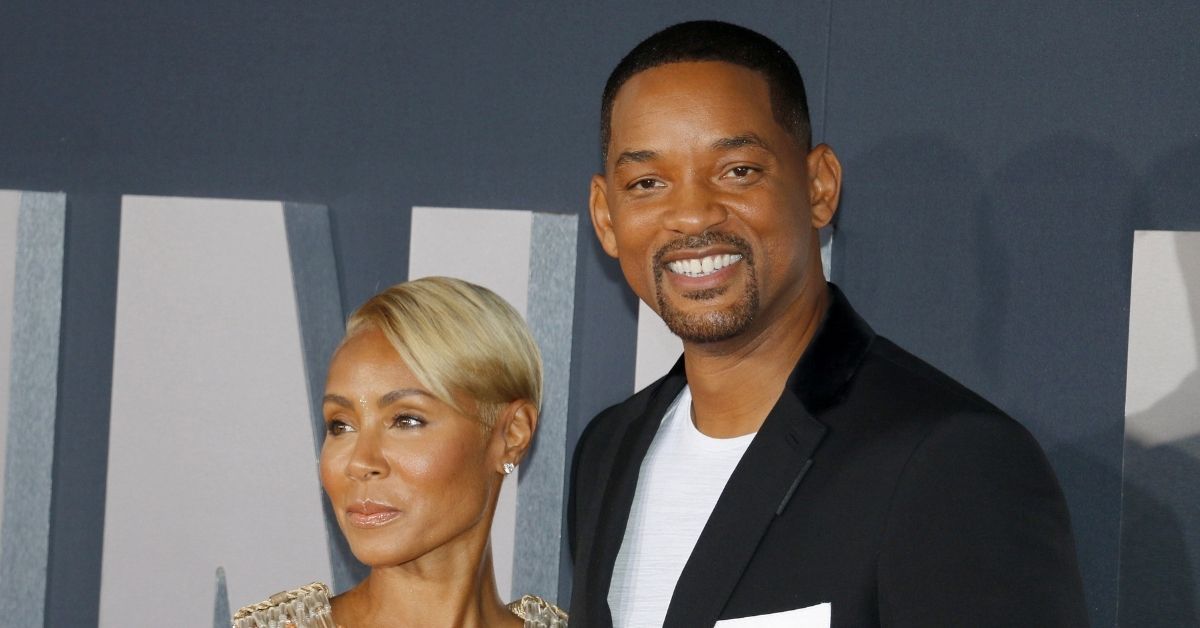 Jada and her husband Will Smith built the skating rink at their Los Angeles home for the bash and they were joined by some of her showbiz pals, including MC Lyte, Toni Braxton and Charlie Mack.

A source told the New York Post newspaper’s Page Six column: “It was the happiest I’ve ever seen them.”

Guests were all asked to provide shoe and sock sizes before arriving for the party.

Jada Pinkett Smith – who has been married to Will since 1997 – and her pals all enjoyed a night to remember on the rink.

The insider shared: “It was probably the best time anyone has ever had, and the DJ played the best music. It was mostly ’70s … it was like a ’70s party.”

Will, 52, didn’t take to the rink because he’s currently in the middle of shooting a film.

However, Jada “skated the whole entire time, and her mom was out there skating the whole time too”.

And although guests were required to undertake a COVID test before attending the bash, the event was staged in typical “Smith family style.”

The source said: “There was no product placement. It was in Smith family style. They paid for everything.”