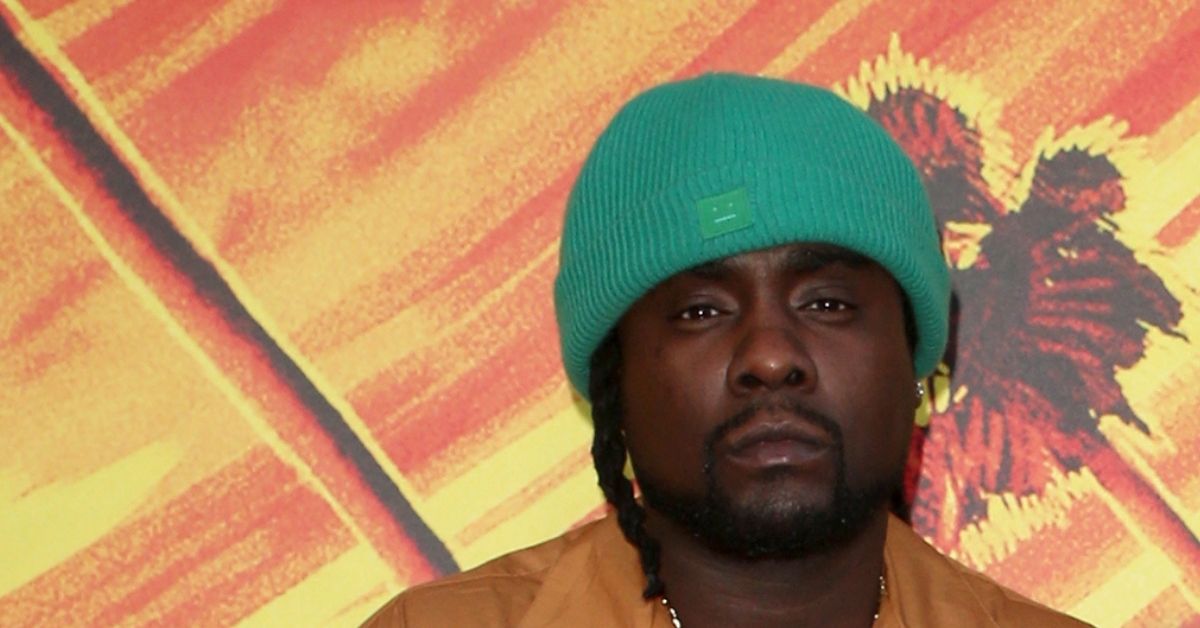 Beyoncé wished Wale a happy birthday in her own unique way on Tuesday.

In honor of Wale turning 37 years old, Beyoncé put up a special banner for him on her official website. Right under her site’s header, the home page featured a giant “Happy birthday Wale” message alongside a photo of him as a child.

A day prior to his birthday, Wale mentioned Beyoncé in a list of famous Virgos – including himself.

Wale spent much of his birthday replying to the many well wishes on Twitter. Fellow rappers such as DeJ Loaf and Casey Veggies, actor O’Shea Jackson Jr. and NBA guard Isaiah Thomas were among the notable names celebrating him on social media.

Even Wale’s hometown Washington Football Team joined in to show love to the veteran rapper.

Wale expressed his appreciation for the kind words and shared an update on his next album. While he intended to announce the release date on his birthday, sample clearances got in the way of his plans.

“Thank everybody for the Bday love,” he wrote. “I was gonna announce my release date today but once again we have another sample issue that could have/should have been rectified.I guess everything happens for a reason . I’m super grateful for all the love and always #heavyonthegratitude.”