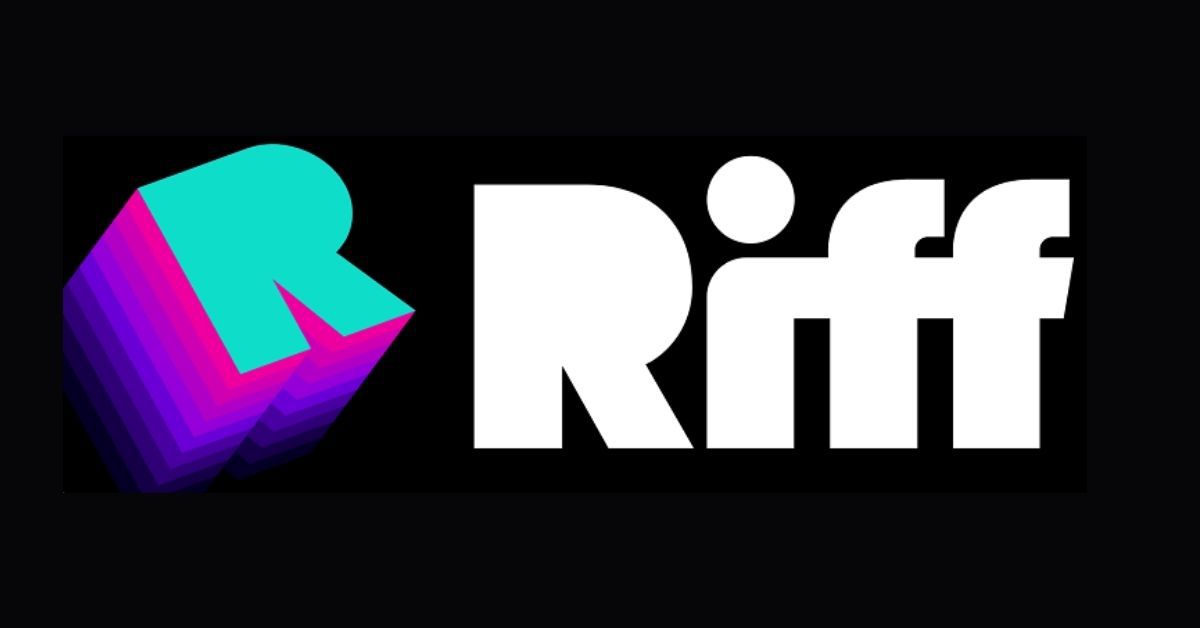 The app features room-based interactions that combine voice and video chat with music. Riff includes a revenue model that allows creators to monetize everything from mobile concerts and listening parties to sponsorships and merch drops within the app.

“We’re always looking for opportunities for our artist,” Quality Control’s CEO Pierre Thomas said. “Riff gives them a new way to connect with their fans and monetize the work they put in daily. We’re honored to be part of the Riff team.”

In addition to Quality Control’s investment, its COO Kevin “Coach K” Lee will serve on Riff’s board of directors.

Lee stated, “Riff created an entirely new category – culture media. It combines the best of everything we do on social media. It was a no-brainer investment for QC.”

“The Riff tech is world-class,” EMPIRE’s founder Ghazi Shami said. “Riff’s ability to integrate the best facets of social media is next level. EMPIRE is all in to leverage Riff on behalf of our global artist roster.”

Riff allows artists to generate streams when their music is played in the app. Rooms can hold up to a million users, providing labels like TDE with a new way to leverage its dedicated fanbase.

“Tech innovation and music go hand in hand and Riff is leading the new wave for apps,” TDE’s CEO Anthony “Top Dawg” Tiffith said. “I’ve always been about reaching for the next level challenge, so I’m excited for TDE to invest in this breakthrough.”

Riff’s EVP Brandon “BL” Lewis wants to bridge the gap between culture and tech. Lewis thinks bringing in Quality Control, EMPIRE and TDE as investors will help Riff accomplish that.

“For too long the culture has constantly driven advancements in technology but has never played a part in the ownership,” he said. “Based on the culture’s influence, these companies are being acquired for billions, and we are not a part of that conversation – the buck stops here.”