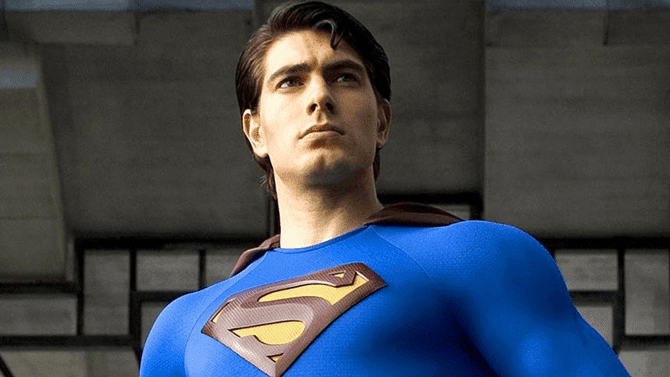 Just in time for National Coming Out Day comes the revelation that the new Superman — Jonathan Kent — will be coming out as bisexual.

The news comes courtesy of ComicBook.com, which revealed that the news will be revealed in the upcoming Superman: Son of Kal-El #5 comic book.

Prior to the new Superman coming out as bisexual, Tim Drake — better known as Robin — also had a coming out story of his own.

“I’ve always said everyone needs heroes and everyone deserves to see themselves in their heroes and I’m very grateful DC and Warner Bros. share this idea,” said Tom Taylor, the writer for the comic. “Superman’s symbol has always stood for hope, for truth, and for justice. Today, that symbol represents something more. Today, more people can see themselves in the most powerful superhero in comics.”

“I’m incredibly honored to be working beside Tom on the Superman: Son of Kal-El series showing Jon Kent tackling his complex modern life, while also saving the world from its greatest threats, villains, and menaces,” said the artist John Timms, in a statement given to ComicBook.com about the new series.

One of the variant covers also features Supes leaning in for a kiss from a man, so this is a great day for representation, to be sure.