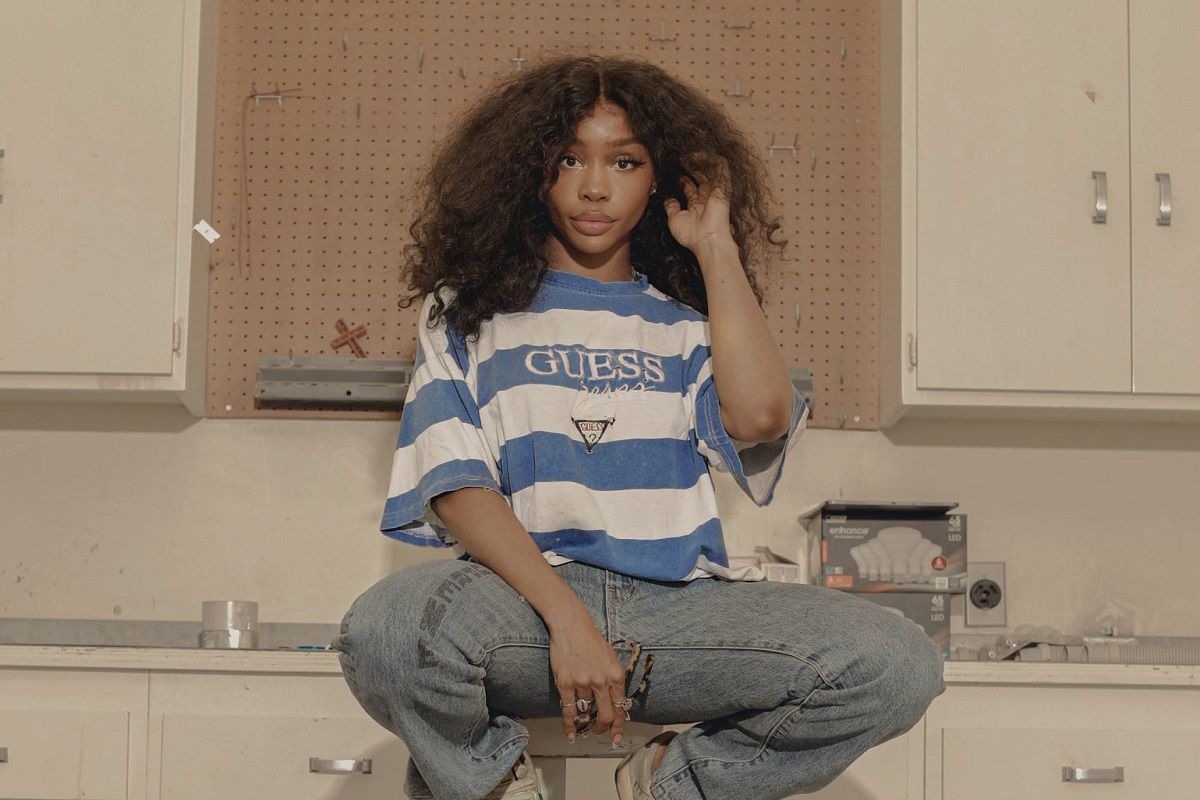 There has been a lot going on with Top Dawg Entertainment in recent weeks. Tennessee-bred rapper Isaiah Rashad earned his first Top 10 album when The House Is Burning opened at #7 on the Billboard 200 chart.

Then Kendrick Lamar shocked the music world when he announced his next project will be his final one to come out on the Top Dawg Entertainment label. That was followed by another surprise when fellow TDE artist SZA randomly dropped three songs.

On Sunday, SZA posted a link to a SoundCloud page with a tweet that simply read, “dumping random thoughts.” The three-pack of tracks includes records titled “Nightbird,” “I Hate You,” and “Joni.”

SZA’s “random thoughts” arrived as her hit collaboration “Kiss Me More” with Doja Cat continues to live in the Top 10 region of the Billboard Hot 100 chart. That song has spent 18 weeks on the tally, peaking at #3 in July.

Earlier this year, SZA scored her first solo Top 10 hit with the “Good Days” single. The song eventually climbed to #9 on Billboard‘s weekly rankings of the most popular songs in America.

The commercial success of “Good Days” was somewhat fleeting. The song remained on the Hot 100 for 20 weeks, but SZA blasted Top Dawg Entertainment after the record fell off the chart. She wrote, at the time, “I really hate my label. So much.”

Despite the friendly fire and pending departures, SZA and Kendrick Lamar were able to celebrate major landmarks in their respective careers this year. Both of the “All the Stars” collaborators reached monumental milestones on the Billboard 200 chart.