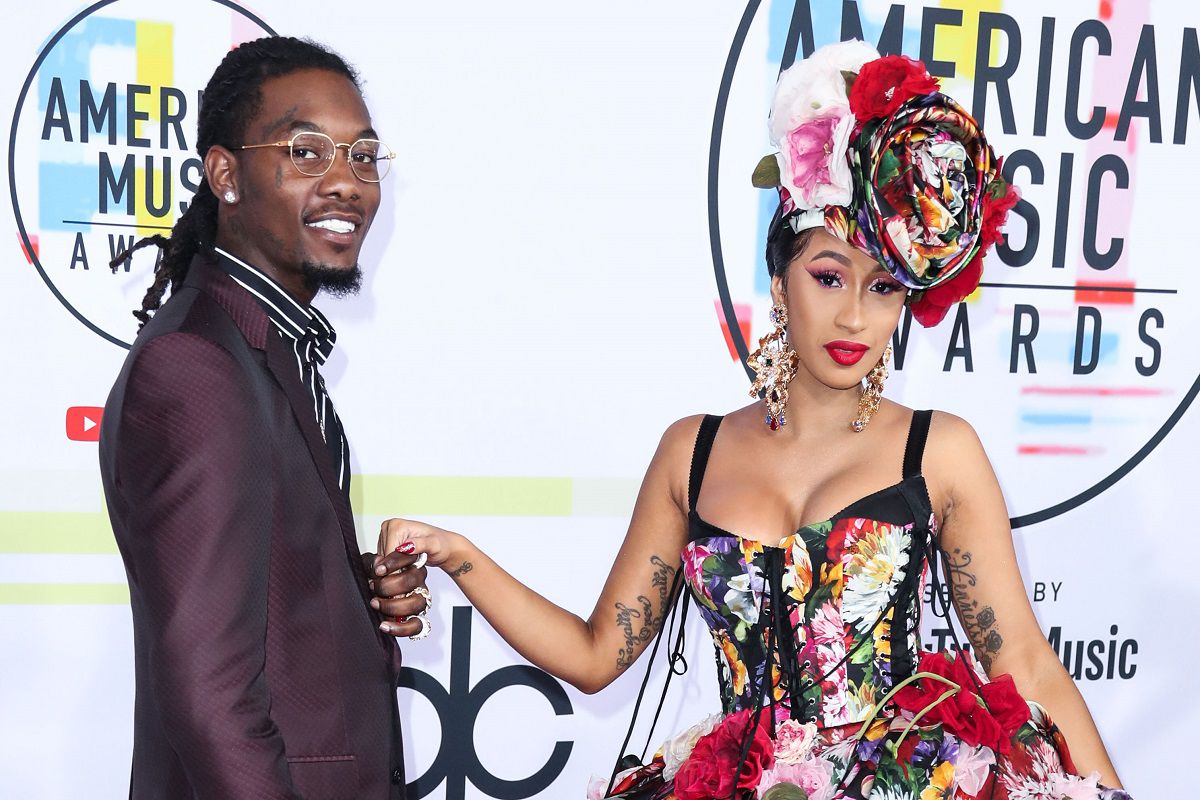 Belcalis “Cardi B” Almánzar is currently expecting her second child with her husband Offset. The Bronx-raised rapper announced her latest pregnancy while performing with Migos at the 2021 BET Awards in June.

Once again, Cardi B joined Offset, Quavo, and Takeoff on stage for a performance. This time the Grammy winner showed up for Migos’ set at the Hot 97 Summer Jam concert on Sunday night.

Even though she has not released a full-length studio LP since 2018’s Invasion of Privacy, Cardi B has remained an active recording artist in 2021. Her solo single “Up” peaked at #1 on the Hot 100 chart, giving Cardi her record-extending fifth Number One.

Cardi B also appeared on DJ Khaled’s “Big Paper,” Normani’s “Wild Side,” and Lizzo’s “Rumors” in recent months. “Type S###,” “Big Paper” and “Wild Side” all made it onto Billboard‘s Hot 100 rankings. “Rumors” is projected to debut in the Top 10.