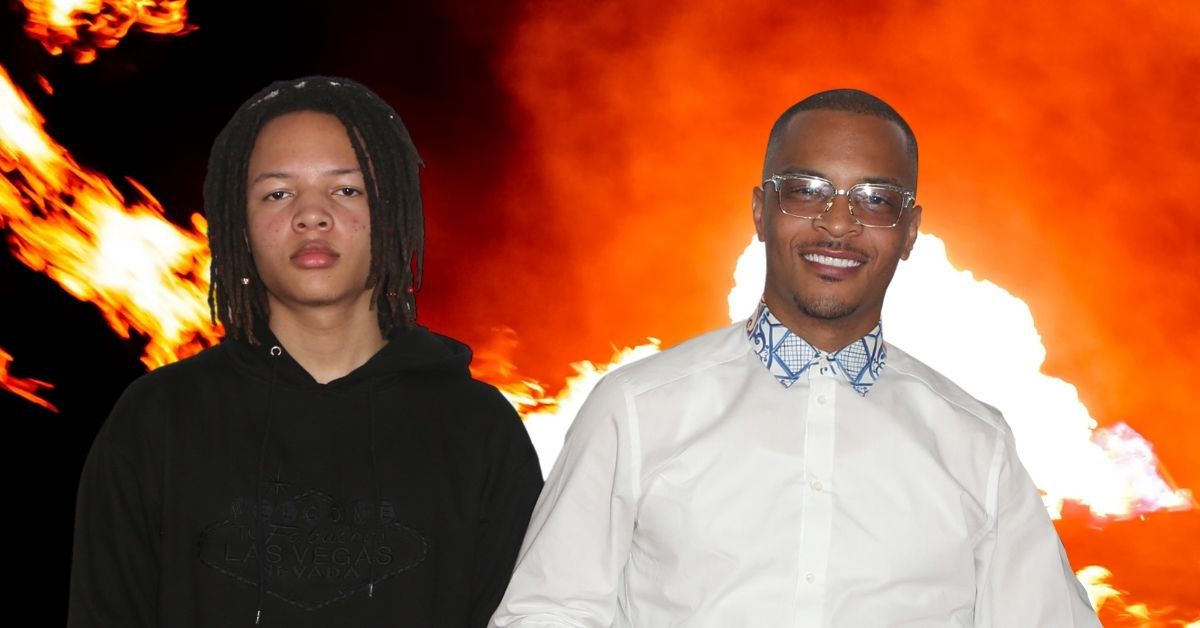 There are a lot father/son duos in Hip-Hop, but not many of them are what one would consider popping.

T.I. and Domani seem to know that and have posted up a challenge up to any of them to rock the mic for the title of the “Flyest Father and Son Duo” in the culture.

In a video from a Juneteenth concert that has now gone viral on TikTok the Grand Hustle executive and his distinguished offspring proved why they are formidable.

Domani raps, “remember when you showed me half a mil in a shoebox. I told you I wanted to rap so you put me up on Big and Tupac. We came a long way …”

T.I. says, “You know, we are officially the flyest father and son duo in Hip-Hop.”

“You know, I have to say that,” he continued. “We take all comers. You dig what I’m saying. Anyone that say we ain’t just show up and show out.”

The young Harris asks his dad if he has to leave and his dad tells him, “Nah, I can stay around!” That’s great for the fans, because we get to see a back and forth that makes real rap enthusiasts excited about a possible collaboration — like a real project.

But until then … let’s see who hops in the #FatherSonChallenge. Drop your favorite father and son rap video!

‘ Family Connect ‘ Out on YouTube! Who Next ? #fathersonchallenge #domani #foreverrecords