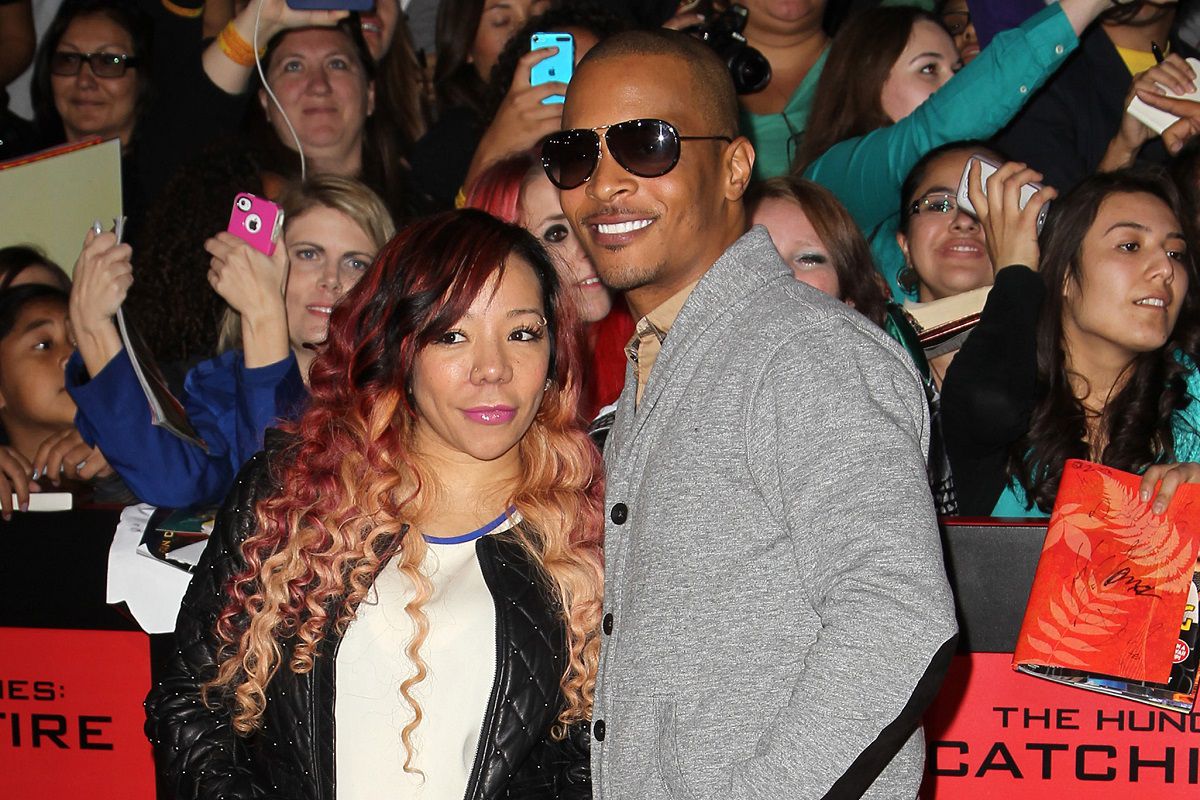 T.I. and Tiny won’t face criminal charges for allegedly drugging and sexually assaulting a woman in Los Angeles over 15 years ago.

A woman, whose identity is anonymous, filed a police report against Clifford “T.I.” Harris and Tameka “Tiny” Harris in April.

She accused T.I. of penetrating her v##### with his toes without her consent in 2005. In the report, the alleged victim claimed the multi-platinum selling rapper and his wife brought her back to their hotel room and gave her a drugged drink.

“Mr. and Mrs. Harris are pleased, but not surprised, by the District Attorney’s decision to dismiss these meritless allegations,” Holley told AllHipHop. “We appreciate the DA’s careful review of the case and are grateful to be able to put the matter behind us and move on.”

T.I. and Tiny, who have denied all allegations of sexual assault against them, also benefitted from the statute of limitations expiring in a case in Las Vegas. In May, another woman filed a report accusing the two of drugging and sexually assaulting her after they met at an airport in 2010.

Nevada law now allows for sexual assault cases to be investigated if a report is filed within 20 years. But the law isn’t retroactive, so alleged sexual assaults that occurred prior to 2015 are still subject to the previous statute of limitations, which was four years.

“Based on this, the case was closed, which is standard procedure for crimes reported outside of the statute,” Las Vegas police said.