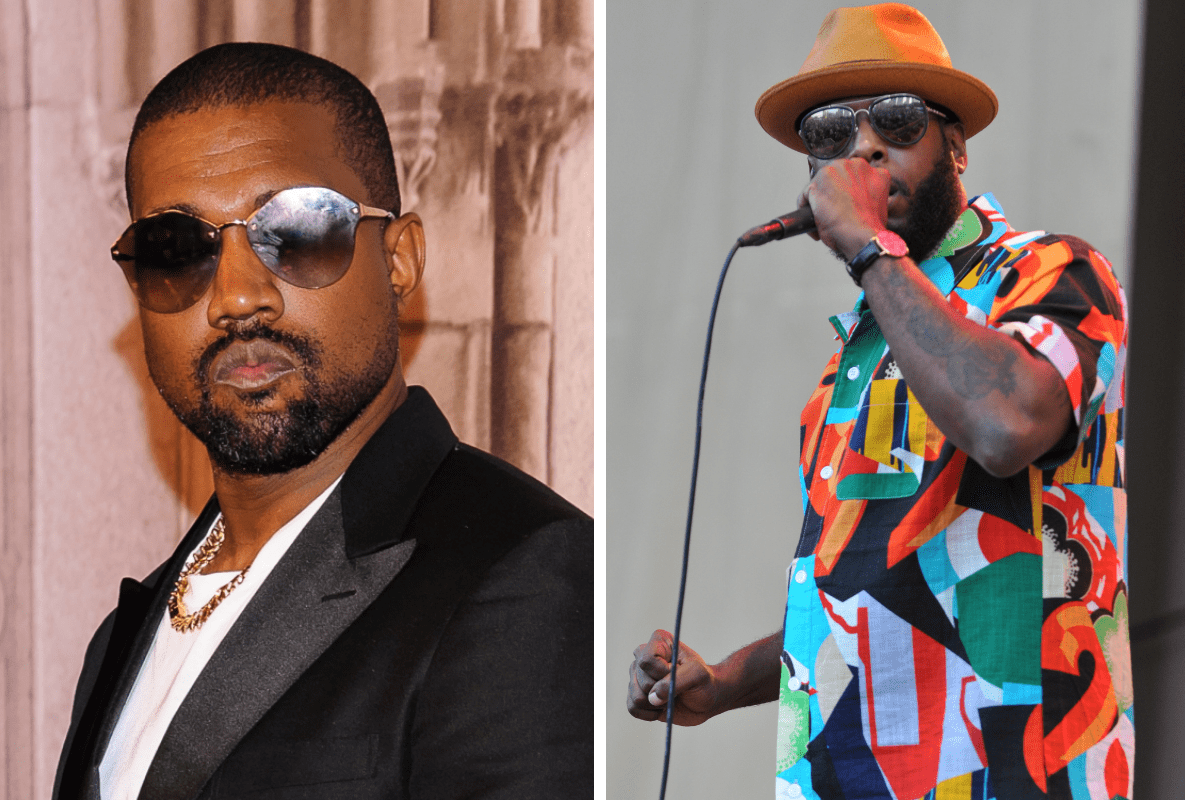 Talib Kweli has responded once again to Kanye West’s “Drink Champs” interview calling him a “poser.”

The “Get By” rapper took to Instagram sharing a clip of Kanye’s “Backpack Rap” comments and his response.

“Poser (noun) – a person who pretends what he or she is not… an affected or insincere person,” Kweli captioned the post. “Real question- since when did we celebrate posers in hip-hop? I don’t even know whether to laugh or be offended anymore.”

Talib reinforced his feelings in another post after an IG user responded to his “Poser” post calling him “SALTY.” The New York native asked the fan, “Why you love posers?”

Earlier this month, Yeezy caused a stir claiming he was never a fan of Talib Kweli. He also said he was using the image of a “Backpack Rapper” to get ahead.

“I’m sorry to all the backpack community,” Kanye said on “Drink Champs.” “Due to the fact that I was from the streets but I never killed anybody, it was just easier for me to pose like a backpacker, but I actually really love street n##### and don’t really listen to backpack music like that.”

He added, “I apologize, once again, to Kweli. I’m sorry I never f*cked with your raps.”

Meanwhile, Kanye seems in a conciliatory mood, so perhaps the pair can get back on good terms again. Yeezy and Drake recently took steps to end their longstanding feud, uniting for a “Free Larry Hoover Concert” on December 9.