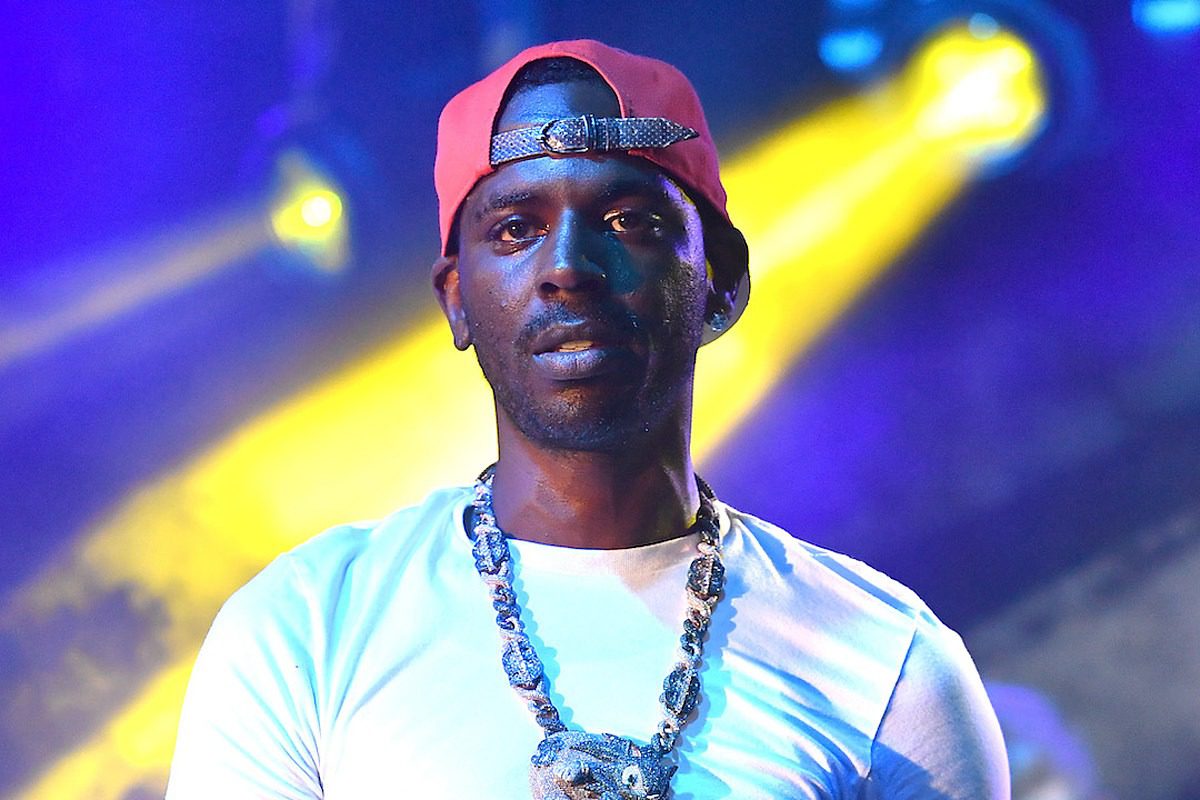 The hip-hop community is deeply mourning the death of Young Dolph.

On Wednesday (Nov. 17), Young Dolph was shot and killed in his hometown of Memphis. He was 36 years old.

Dolph, born Adolph Robert Thorton Jr., was shot while inside Makeda's Homemade Cookies, located at 2370 Airways Blvd. in Memphis, reported Fox13. The owner, Maurice Hill, told the news outlet that his employees said the Paper Route Empire CEO had come into the store to purchase cookies when someone drove up, shot and killed the rapper.

The motive behind the shooting is unclear and no arrests have been made.

One of Dolph’s reps confirmed the rapper's passing to XXL today. The spokesperson also mentioned Young Dolph's charitable endeavors across his home city through his IdaMae Family Foundation, Inc., named after his late grandmother.

On Monday (Nov. 15), Dolph visited a cancer treatment center and had been organizing turkey drives for needy families in Memphis all this week with artists on his PRE label ahead of the Thanksgiving holiday.

Upon hearing the sad news of Young Dolph’s death, rappers and artists in the hip-hop community jumped on social media to pay tribute to the Southwestern Tennessee legend.

Gucci Mane tweeted, "R. I.P. to my friend Dolph this broke my heart."

Megan Thee Stallion, who collabed with Dolph on the track "RNB," wrote in an Instagram post, "Everybody that know me knows I play this man music EVERY DAY ! He was so genuine so real so kind to me and tfarris always !!! Rest In Peace to a real legend 💙."

See more reactions to the passing of Young Dolph below.