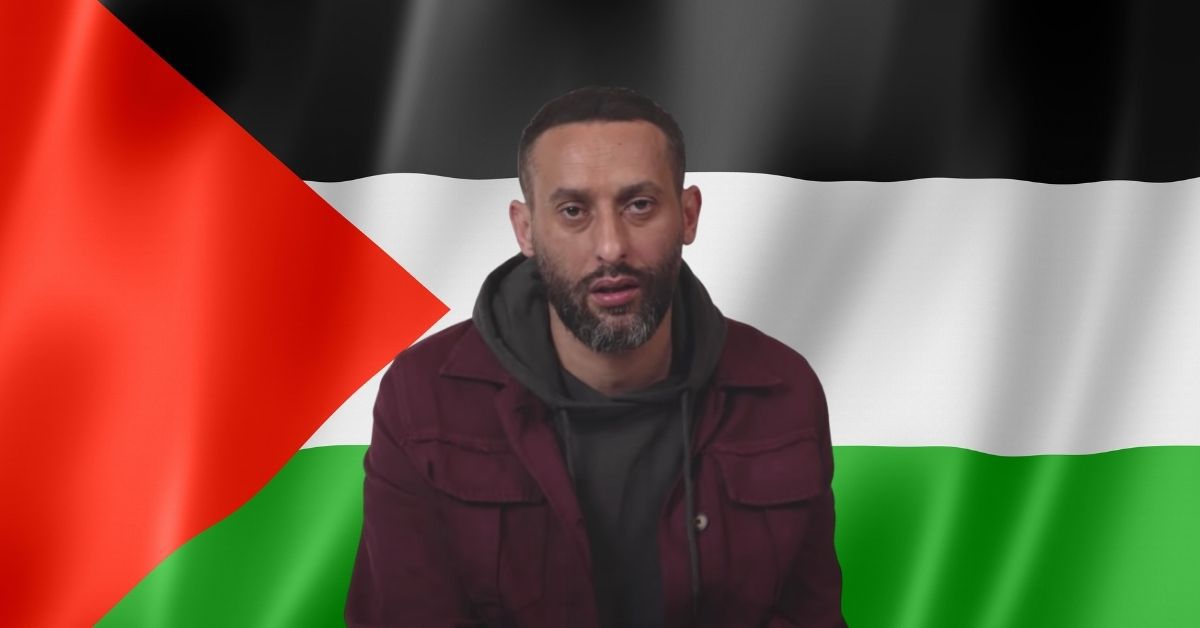 The conflict between Palestine and Israel is at an all-time high and many entertainers are starting to feel the pressure and believe that their advocacy work through the arts may put them in danger.

Tamer Nafar, an Israeli citizen and Palestinian emcee, is amongst that group. A pioneer in Palestinian Hip-Hop as a member of the revered group DAM, he spoke to ABC News and posted on IG.

Therein the interview, he conveyed that he is afraid for his life and calling on the international powers to step in and save him and his
people.

“As a citizen of the most democratic country in the Middle East, I called the cops,” Nafar shared as he is located in Lod, Israel where much of the violence is being experienced. “At the same time, I’m seeing a lot of settlers coming from … all over … and they are equipped with short Uzis and with weapons.

“I’m seeing me, having two kids in my house unarmed — as I said, my only weapon is my microphone — and I’m being locked in my house and I have armed people being protected by police,” he continued. “So she gave me the supervisor of the police and the supervisor of the police told me, ‘Sir, I don’t owe you any answer,’ and then she hung up. And this is how we feel unprotected.

“So, as somebody who is scared for his life, the only solution is that somebody, any organization, [like] the U.N. … since the Israeli police is … not protecting me, I’m asking for protection,” he added. “Me and another 1.6 million Palestinians held hostages inside of Israel.”

The conflict in the country that is supposed to be one of the holiest places in the world is between Israeli forces and Hamas. There has been an ongoing socio-political uprising since 2014 when the Palestinian militant group ruling over the Gaza Strip.

This past week the ante has been upped as Israeli airstrikes have murdered, according to the Palestinian Ministry of Health, 122 Palestinians, including 31 children, and at least 900 have been injured.

The Israel Defense Forces have submitted that they have incurred losses also, noting that eight Israelis have died and more than 523 have been
wounded.

The root of this conflict dates back to biblical times and has extraordinary racist and xenophobic overtones.

The “Ya Reit” rapper further shared that his people, who have been living in Israel well before the nation was recognized in the 1940s, have been since treated as “second class citizens.”

This is why he connects with not just the music of Hip-Hop, but its culture, community, and political voice.

This is all happening after Muslims, Christians and Jews are coming out of their high holy seasons. #PrayforPeace