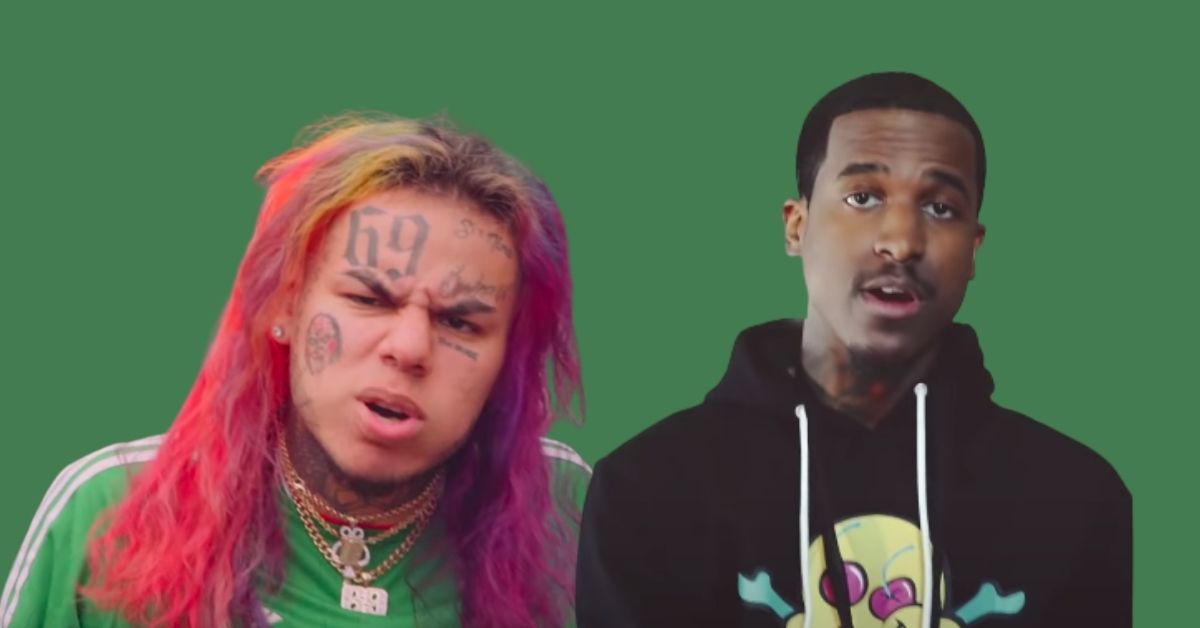 Rapper Tekashi69 had some unflattering comments for his rap rival Lil Reese, who was almost killed yesterday (May 15th) during a shooting in Chicago.

Lil Reese, 28, was one of three men engaged in a gunfight inside of a parking garage on West Grand Avenue after a carjacking attempt went awry.

Reese was grazed in the eye, a 20-year-old was shot in the knee and a 27-year-old man was shot multiple times, and rushed to a nearby hospital in critical condition.

Video circulating shows the aftermath of the gunfight show Lil Reese bleeding profusely from his wound as a man in the background proclaims “p#### tried to steal my car,” which was actually a Dodge Durango.

While locals were shocked and dismayed at the broad daylight shootout, Reese’s rival Tekashi69 thought the incident was worthy of jokes.

“Pray for him, he stole the wrong person’s car today,” Tekashi69 wrote sarcastically on his Instagram stories feed.

Tekashi69 followed that message with an image of a GoFundMe he admitted to starting to raising money to “help Reese buy a car” with a $2,000 goal to buy a beat-up 1999 Impala – an obvious jab at reports the Chicago rapper was attempting to steal the SUV in question.