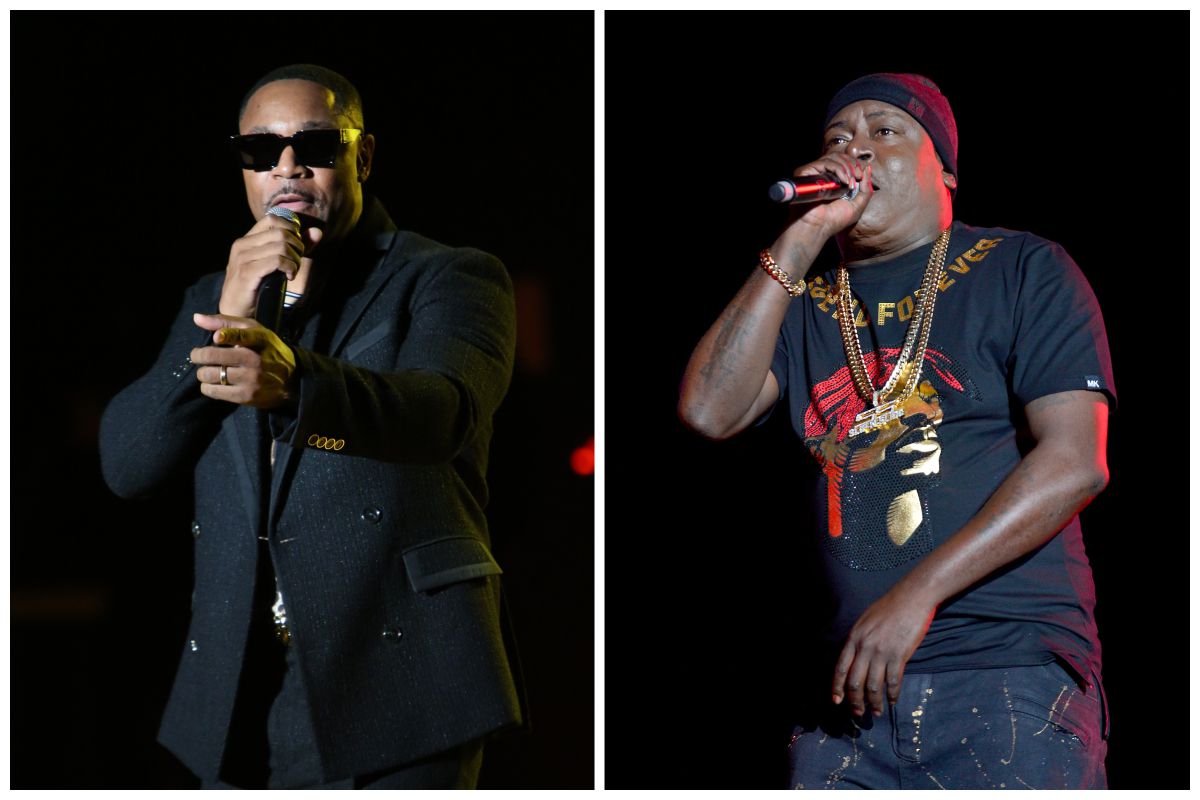 Trick Daddy once again had the world talking about analingus. A clip from the Eat A Booty Gang leader’s appearance on the Drink Champs podcast went viral this week because he shared his views on men getting their salad tossed.

“Women [are] eating the booty too… Yeah, I get ate out,” Trick Daddy admitted to Drink Champs hosts N.O.R.E. and DJ EFN. That statement led to social media users weighing in on the topic of men receiving oral sex.

Back in 2016, Tank also talked about how he enjoys tongue action from women. The R&B crooner told The Breakfast Club, “No utensils in the salad… You gotta have your hands behind your back… I don’t mind putting my legs up. That’s okay.”

The Trick Daddy comments caused fans to make a connection between the 46-year-old Florida native’s sexual desires and Tank’s sexual desires. In response, Tank took to Instagram to once again address the analingus subject.

“I was just minding my business and then I’m getting dragged into @trickdaddydollars business!🤦🏽‍♂️ FYI that man ain’t wrong for enjoying pleasures from his woman… My new single feat @trickdaddydollars ‘Let That Woman Eat’ coming soon!🤣🤣🤣🤣R&B MONEY!” wrote Tank.

In addition, Tank provided a preview of what “Let That Woman Eat” might sound like by singing a few lyrics about ladies enjoying a derriere dinner. The veteran vocalist/actor belted out, “Let that woman eat, but no utensils. No penetration.”