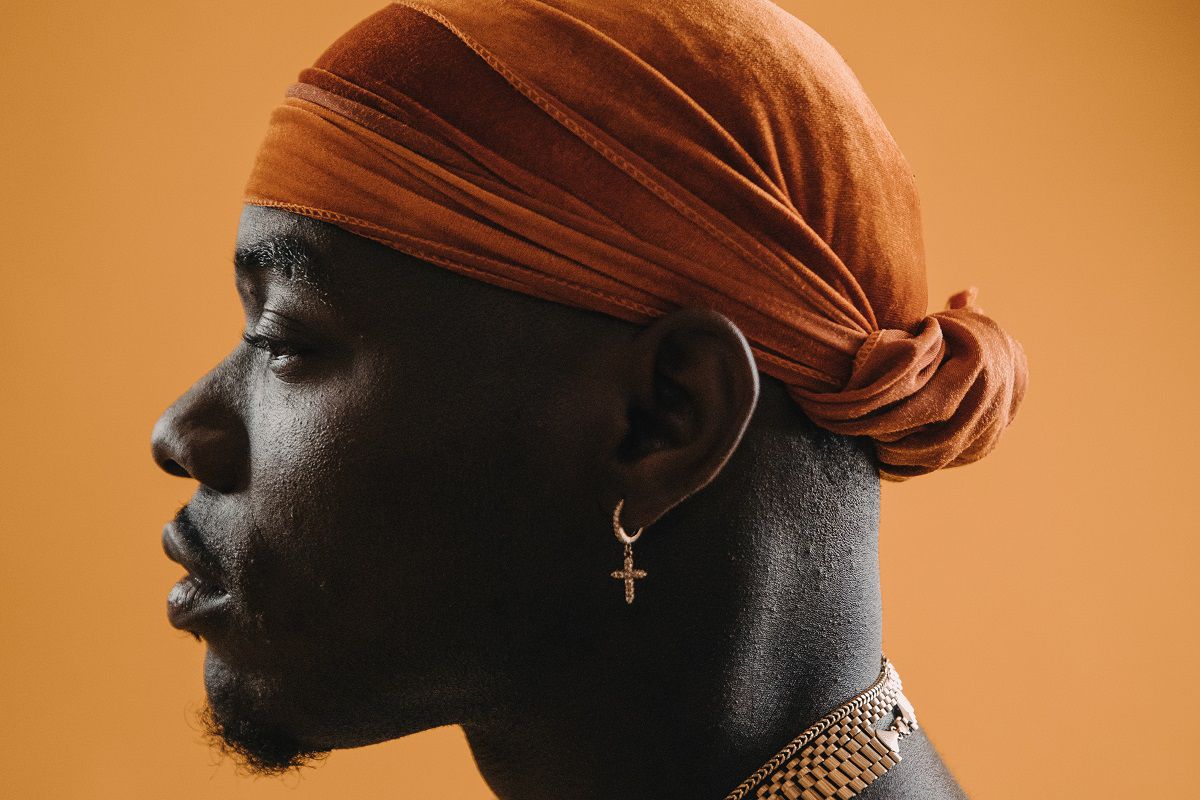 It appears Pulitzer Prize-winning emcee Kendrick Lamar is close to amicably parting ways with Top Dawg Entertainment. However, the Los Angeles-based record label is not slowing down on presenting fresh talent.

“I’d love to tell you how I created the project, but to tell you the truth, to revisit the place of brutal honesty these songs came from is a chaotic process,” states Ray Vaughn, “Don’t take me too seriously, honestly, just learn to have fun.”

Ray Vaughn’s rise as a recording artist began with his “Freestyle Fridays” video series which originally was just a way for the rhymer to entertain his friends and family. In 2019, he also spit a freestyle over Tsu Surf’s “What if’ instrumental on Bootleg Kev & DJ Hed’s Real 92.3 radio show.