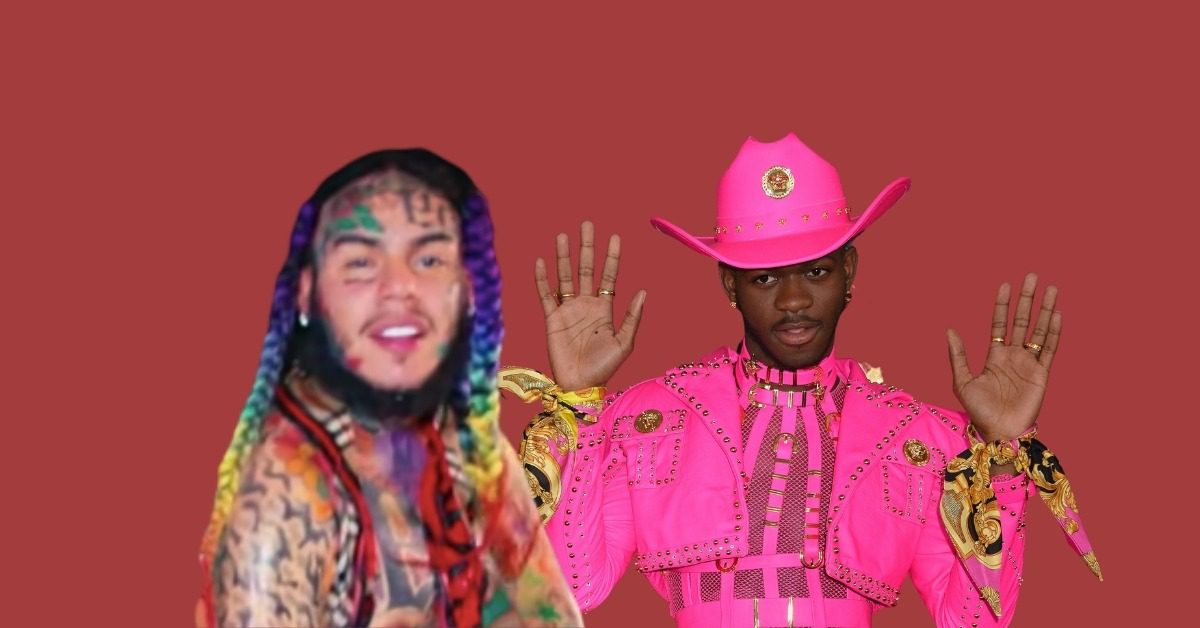 Tekashi 69 has hit back after being accused of sliding into Lil Nas X’s DMs.

The rapper found himself in hot water after allegedly making a homophobic comment about the “Old Town Road” star while referring to a story about China’s recent decision to make COVID-19 a### swabs mandatory for foreign visitors.

Nas addressed the controversy by sharing the screenshot and asking Tekashi “this you?”

After failing to receive a response from Tekashi, Nas made the decision to share some direct messages he allegedly received from the “Trollz” star on Instagram.

“Yo,” Tekashi wrote in the message from October last year. “Gonna be in ya city soon what you doing lol?”

However, Tekashi hit back in a video shared to his Instagram page, in which he showed himself going to his messages to prove that he hadn’t contacted Nas.

But fans were quick to point out that despite Tekashi’s denial, Instagram users are able to unsend messages.

Nas has yet to respond to Tekashi’s denial video.